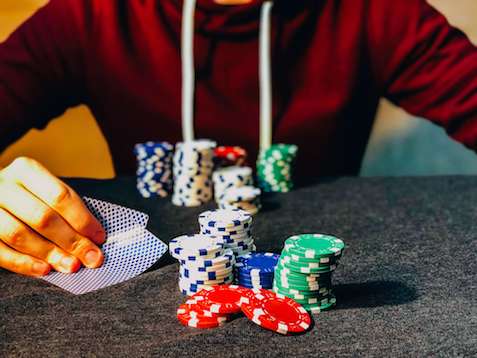 It is obvious that most of our success in negotiating stems from what we do, what we say and how we strategize.

It is a well-known fact that we communicate via our posture, expressions and other non-verbal signals. Watching your opponent for physical movements can indicate if they are vulnerable, agreeable, hostile or impatient. It is often the eyes. They are the window to so much our opponent might be thinking. Become a student of facial expressions and don't ignore (or capitalize on) the messages they provide.

People are influenced by the pressures of time. If it is late in the day or late in their shift, people tend to be more fatigued and impatient. The trend toward less bargaining and more toward getting the deed done. It might be effective to arrive late (just before closing). Your opponent's diminished energy and their desire to get on to their 'free time' often eliminate much of the posturing and gamesmanship.

To be certain, every product or service we would ever want to acquire has value in the marketplace. At the same time, the cost to acquire that product or service ALWAYS has some price flexibility. Doing a little research in advance will typically indicate whether any price concessions would be in the offing.

While some negotiating experiences are new and unique, others are repeat performances with the same people or the same firm. Reflecting on how things went 'the last time' can work to one's advantage. If they gave you a deal before, it is reasonable to ask for and expect one this time. If they didn't give you a deal before, you should get one this time because you are a loyal repeat customer.

Let's face it, some people are just hard to deal with. Their attitude is sour, they seem to have that 'chip on their shoulder', or they seem to have something against you (and everyone) personally. Confrontation and aggressiveness rarely win the day.  Humility and courtesy go much further. In many cases, a bold question will change things, such as, "Did I do something to insult you? If so, I apologize." They will be awestruck by such an inquiry and thrown totally off their normal mode.

Additional and unique indicators will constantly be coming into focus if we concentrate on reading our opponent. Knowing what our opponent thinks and what motivates them can provide that negotiating edge everyone seeks. Good negotiators develop and practice the art of reading people and situations.