When is Financial Freedom? 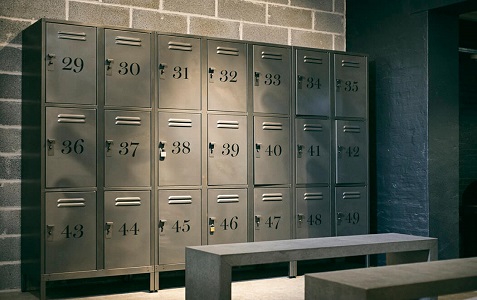 This is an old, true story, based on statistics furnished by the Social Security Administration about 25 years ago. I am sure it has not improved any over the years. It is probably worse.

According to their numbers, only 4 out of every 100 people will achieve financial independence. What makes these four people different?
One thing, they were far-sighted enough to plan for their future and disciplined enough to carry out their plans. They were committed to their success.
Take a minute to review the story, and then think about where you are along your Financial Freedom Timeline.
The Select Few
Let's begin with 100 people-out oF 100 people-all entering the workforce at the same age. What happens to them on their way to age 65?
·         Thirty-six of the hundred will die before they reach age 65.
·         The other 64 will keep going and make it to age 65 but in different ways.
·         Fifty-four of them will end up broke, living on the generosity of their family, friends, or dependent on charity.
·         Six of them were luckier, at age 65 they were able to keep on working. They couldn't afford to retire.
·         Only four of the 100 made it to retirement age with enough money to live comfortably, to have a CHOICE as to how they wanted to             spend the rest of their lives.