Those Who Cannot Remember the Past are Condemned to Repeat It 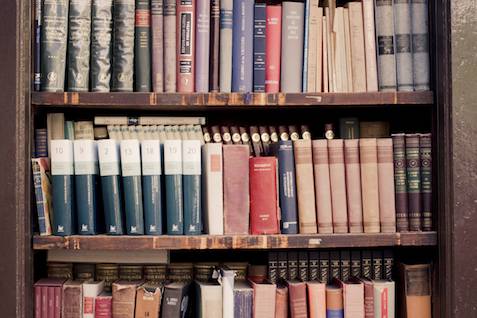 On August 26, 1996, the NAR Board of Directors was called to Chicago for a Special Meeting to make important decisions regarding the "fate or future" of REALTOR.com. And also to discuss the collapse of RIN into a much smaller organization with a different focus.

NAR, through RIN, had spent something north of 13 Million Dollars at that point and the competition in technology was fierce. NAR Leadership feared NAR could not sustain future losses from RIN. RIN (the birthplace of REALTOR.com) was having financial difficulties and more. And the Directors were called to Chicago to sort it out. This was an emergency.

Included here is Dr. Almond (Bud) Smith, then CEO of NAR. Bud summarizes for the Directors in a pre-event package, mailed to each Director to allow them to prepare for their upcoming meeting. Decisions made at that meeting shaped the future of real estate on the World Wide Web. Check out his announcement:

The result of that Special Meeting was an "Operating Agreement" allowing the entity currently known as MOVE to operate the Realtor.com domain, under certain conditions covered by the Operating Agreement. NAR recovered many times more than its original investment in RIN when REALTOR.com (HOMS) went public.

To better understand the evolution of how the Industry got to where it is today with Internet Listing Display, The most in-depth history of the evolution of REALTOR.com will be published here.

NAR Directors, the future of REALTOR.com, the Official website of the National Association of Realtors, is in some ways, in your hands.

“Those who cannot remember the past are condemned to repeat it.”
-George Santayana