Negotiating Tip 98: Ask For More Than You Expect 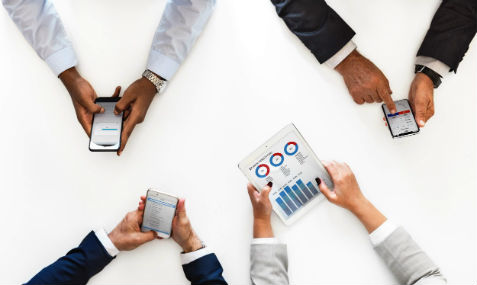 There are times to be aggressive.

Everyone wants to walk away from a negotiation saying they did okay, that they got what they wanted, or that they got that good deal.  Good negotiators have a special knack of enabling their negotiating opponents to feel just that way, even if they didn't.

The techniques for doing this are numerous, but one way is to ask for more than you'd expect to get.

The offering party employing this technique can gain cover by quoting a price source other than themselves.  The 'more than you'd expect to get' offer can send an aggressive message that will usually shock your opponent and position them to move from their initial price.  Sounds confusing, but an example might clarify the techniques.

Fred is selling a computer program and is asking $700 for it.  You really need this program but obviously don't want to pay close to that amount.  Based on what the program can do and what you'd be comfortable paying, between $450 to $500, what steps and strategy do you use to get deal you want?

Here's what you could do:

Conclusion:  You've asked for more than you'd expect and probably more than Fred can deliver, but you'll quickly determine two things.  First, how good a negotiator Fred is and second, how badly he wants the sale.  Each situation is unique, and results will vary, but it will invariably move your opponent far from their original position.

Good negotiators recognize that creatively asking for more than they would ever expect can be done politely, effectively and with great results.