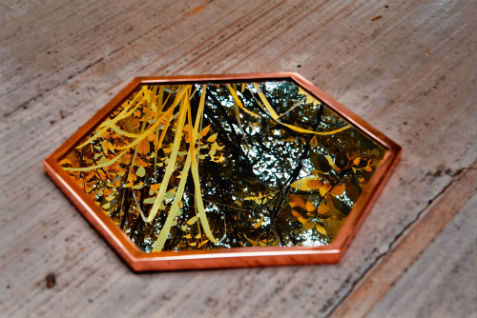 How you give can make a world of difference.

Anyone who thinks that they can negotiate successfully without giving something up or making a concession is either fooling themselves or negotiating with someone who is amazingly desperate.

You can measure your concession strategy against the list that follows.

Good negotiators have an ever evolving concession strategy.

They practice and improve that strategy as they KEEP Negotiating.