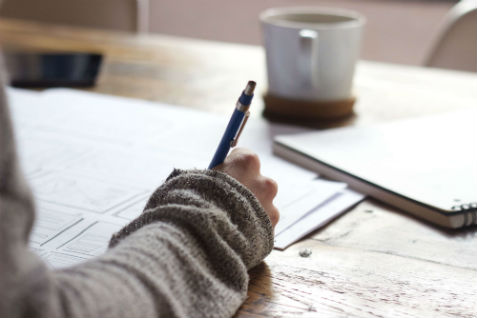 It’s amazing what mere observation can tell us.

Success vs Failure - Knowing the Difference

In the previous tip we shared that the difference between success and failure in negotiating is that the winners seem to know the rules of the negotiating game and attend to the details.

Let's add to that list of details with more minor items that can produce major results.

If you're negotiating against two people, sit so you can watch them both.  You might have to 'sell' this arrangement, which isn't that difficult.  Simply indicate that you have things (exhibits, figures, etc.) to show them and you only have one copy.

If you are negotiating with a partner, against an opponent or opponents, sit apart from your partner.  This allows you to speak with two separate voices and prevents them from "reading" both of you at the same time.

If your small team is presenting to a large group, such as board members or a task force, prearrange the strategy that your team will split up, assume stations around the room, even if some have to stand.  Doing so removes the "us vs. them" posture that can establish barriers.

If you're like me you're captivated by body language and what they convey, but I can never keep them all straight.  Just master a few critical ones and make them work for you.  Such as:

Good negotiators attend to even the littlest of details as they KEEP Negotiating.