Negotiating Tip 94: Attending To The Details 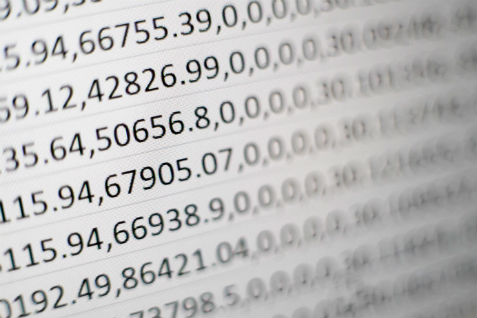 Ignore the details,  pay the price!

The difference between success and failure in negotiating is that the winners seem to know the rules of the negotiating game and attend to the details.  Those details often come to us in an unrelated and disjointed manner.  But they still rule the day.  Here are a few for your consideration and implementation.

Good negotiators stand out because they attend to the details as they KEEP Negotiating.