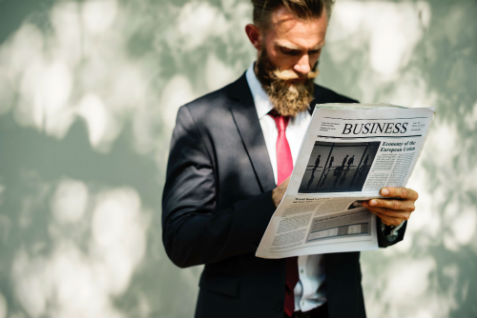 “I won’t negotiate with myself!”

If you've been with me for a while you have likely heard how much I favor "The Crunch". That's the technique whereby we ask for a concession before we communicate a counter offer.

You may remember my favorite crunch,  "Is that the best you can do?"  When asked, after a proposal or price is conveyed, it puts pressure on one's opponent to better their position without a counter offer from us.

But what do we do if someone 'crunches' us?

It's early in the negotiations when the crunch is typically used.  That known, we don't want to communicate the idea that we're not open to movement .  The crunch typically puts one's opponent on notice that an early settlement won't be reached.  It also tests the negotiating skill and resolve of the parties.

If we make a proposal, convey a price or state a position and our opponent flinches and crunches, what should we do?

First, recognize that your opponent knows how to play the negotiating game.  That's good!

Second, don't modify your original position, price or proposal until you get a better response (counter offer) from your opponent.  You may want to have some power language ready to pry that counter offer loose.

For example, if they say, "Is that the best you can do?"

Simply reply,  "Based on what I know now, it probably is.  What would work for you?"  Again, you want to encourage a counter offer from them.

Third, if they refuse to state a counter offer and insist on you bettering your proposal come back with,  "I may have some room to move, but I won't negotiate with myself.  What would you accept?"

If your opponent is motivated to reach a settlement, the power language stated above will prompt them to offer a counter.  Once that is stated, the game is on.  Anchors are set and the bargaining is underway.

Fourth and last, if you still can't get a counter, consider moving on.

Getting a crunch is a good sign that your opponent knows how to bargain and is likely open to reaching a settlement as you KEEP Negotiating!