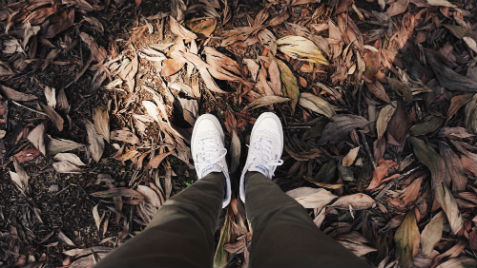 How to delay, tactfully.

It's been a while since I've heard the advice, "You'd better count to ten."

You may recall that such advice is used to settle someone down.  That pause can produce a calming effect.
Since negotiations can get high pressure and emotional, perhaps we would be wise to have available a calming mechanism to lower the resolve of our opponent.

A parent gets a phone call from their teenage daughter who is at the mall.  That teen is there to purchase some school clothes and authorized to use Mom's credit card for her purchases.  The reason for the call, the over-exuberant call, is that the daughter has found a blouse that she "Just has to have!".  The cost is way over the limit agreed to before she left for the mall.  The call, complete with begging, pleading and over-excitement, is to seek an exemption to make the blouse purchase.

Dealing with the Pressure

The pressure is really on the parent.  To say "no" would be crushing to the daughter.  To say "yes" would yield to impulse buying and needless cost.  So what should the reply be?  How about, "Not right now."  Now that's not what the daughter had in mind, but it wasn't a "No" either.

Continual pleading will follow whereby the parent clarifies further by saying, "That blouse will be there tomorrow and there's no way you are to buy it now.  Let's pick this up when we get home."mNow what transpires afterward is hard to gauge.  (Too many variables in play.)  But one thing is certain; the fever pitch to get one's way will be reduced. Can this "not right now" technique play a constructive role in our negotiations?

How many times does our opponent demonstrate the same characteristics of that teenager wanting the blouse?

Our opponent is animated, overly demanding and relentless to get their way.  A firm "No" would be counterproductive to continued bargaining.  A "Not right now" will inject a pause into the negotiations and bring a calmer demeanor when resuming discussions on the contentious point.

The pause almost guarantees that their initial zeal is reduced and it gives us time to identify concessions we would expect as a condition of going along with their proposal.  Good negotiators don't get "bulldozed" into making unreasonable concessions.

They call a halt or pause that lets their opponent's demanding emotions pass and lessen.  Tabling issues that can't be discussed "right now" can prove amazingly effective as we KEEP Negotiating.