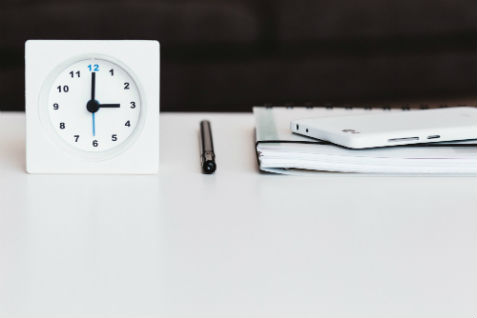 Delay – a strategy worth considering

Where is it written that we have to negotiate on the other party's schedule?  Certainly, sometimes that is called for,  but not very often.

Delaying a negotiating encounter may be the best and most effective strategy we've ever used.

So when do we delay negotiating and say "This isn't a good time?"

This short list certainly identifies times when we need to put off the negotiations if at all possible.

Experience will identify others, especially if they were somewhat disastrous from your perspective.

Good negotiators are attentive to making sure the time is right as they KEEP Negotiating.