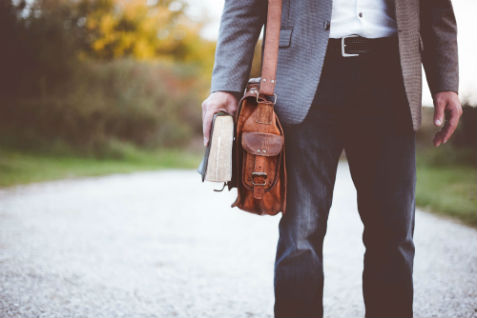 Everyone has, or should have, a hidden agenda!

What one ingredient is present in virtually all negotiations?  It is that both parties conceal certain facts, motivations or circumstances from their opponent.

It's how the negotiating game is played.  It's okay.  It's acceptable and normal.  We call it the "Hidden Agenda".

I'm convinced the difference between average and good negotiators is their thinking on and ability to deal with this hidden agenda.

So what should we keep in mind with regard to this hidden agenda? Here's a partial list.