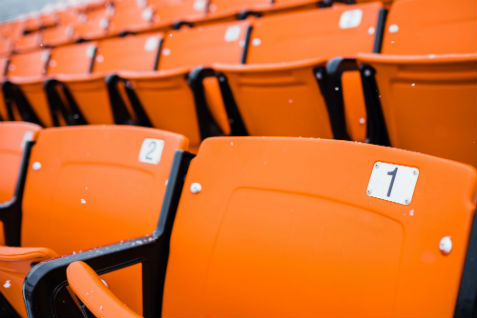 You can’t un-ring the bell!

There are a number of things good negotiators never say, but there are a select few that are just downright disastrous.  Examine these words and phrases and add them to your "Never Say List".

When a seller says, "I'd take between $500 and $650 for it." or when a buyer says, "I'll consider paying between $80 and $100 for that." What message is their negotiating opponent likely to receive?  You're right.  They'll jump on the number that's best for them.   A buyer takes the low one and a seller takes the high one.  And you've already indicated that this number would be acceptable.

A better word might be "around".  "I'd need something around $650 to let this item go." or  "I might be able to afford around $80 for that."   Using "around" still gives the impression of flexibility, of being open for discussion, but it doesn't quantify it and lock in a number you'll later regret.

We've all heard this question and know that one party is trying to get the other to make an offer and put the first number on the table.  So what's wrong with that, you may ask.

Well, study after study has revealed that the first party to put a number on the table gets closer to that number than their negotiating opponent.  Certainly other factors come into play, such as motivation, value, benefit, relationships, etc.

But perhaps it would be better if you rephrased that question so it sounds like,  "My mechanic told me that $6,600 was a fair figure.  Why don't you share the number you had in mind?"

Guaranteed, their number will be influenced by the figure they heard from you.

Let's keep building on our personal "Never Say List".  More to come in the next tip.  In the meantime, watch what you say as you KEEP Negotiating.