Negotiating Tip 73: What Would Work? 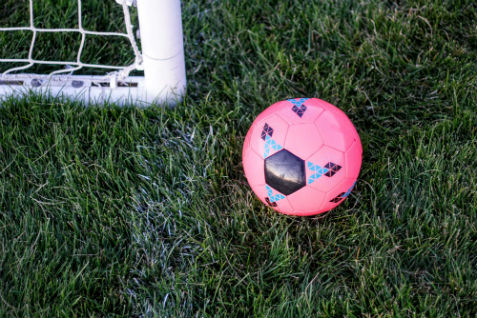 Why not let your opponent suggest their concession?

There are times, even critical times, when we are just at a loss of words.

We know our objective, we know we're talking to the right person, but still the words aren't there.  Some people shy away from 'borrowing' words or phrases from others.  I'm not one of them.  If someone else knows what to say to get me where I want to go, I'm all ears.

If you've ever joined me in one of my seminars, you know that I love 'words that work'.  Selected and often borrowed expressions that are pure power.  They just come out easy and work wonders. So here you are, bantering with a salesman about an item or service you want to purchase.  You're doing your best to avoid making it hostile or contentious, but you want them to move off their current price position and give you 'just a little better deal'.

Truth be told, you could live with their current terms, but as a negotiating junkie, you just want to wring a few more dollars in your favor. Might I suggest a phrase that might tip the balance in your favor?  You establish your limit (bracket or anchor) and ask them to pick the 'good deal' terms for them and probably you.

"Fred, I appreciate the courtesy you've shown me and know I'd like to get together on a price."

"I might be able to move a little closer to where you are, but candidly, not very much.  This has to work for both of us."

" Help me out here, what would work for you?"

Recognize that saying it that way makes a number of items very clear.

Trust me, people would be hard pressed to not make a concession and a win-win counter.

What makes it work?  You insisted that they pick a winner for themselves.  The risk of loss and the risk of being discourteous to someone who 'asked nicely' adds another layer of pressure. Go for that little bit extra, even after you're comfortable with the deal.  Ask them 'what might work for you?'

PS: If they still won't better their price, ask for something else to be 'thrown in' or be prepared to walk away.

Letting others pick a winning result for you is wonderful when we KEEP Negotiating.