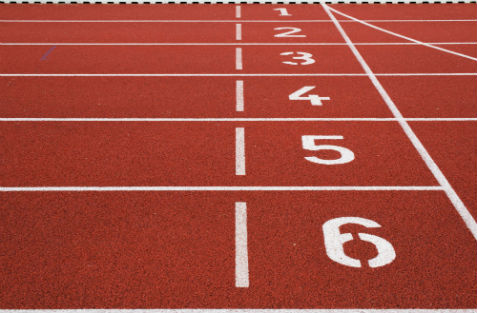 What do I have to do to get a better deal on this?

Good negotiators seem to rely on questions more than statements during their successful bargaining.  It's a well-known fact that questions keep one in control.

A famous sales trainer of days gone by, J. Douglas Edwards, rightly said,  "There's more money to be made asking the right question than in giving the right answer."   The remnant of that old tv game show remains today as people still say, “That’s the $64,000 Question”. So how's your Question Bank?  May I add an awesome one for your deposit?

Consider asking, "What do I have to do to get a better deal on this?"

We've all been in situations where we were offered an amount below our expectations.  We've also been asked to pay more than we thought we ought to.  We would rightly flinch and react in a manner to convey our disappointment to such proposals, but where do we go from there?

Many, myself included, are big fans of following the flinch with a crunch.  The most famous being the question, already in your Question Bank, "Is that the best you can do?"  But if that doesn't shake loose a concession, consider a trade-off whereby you'll sweeten the deal for them if they will sweeten it for you. It might sound like,  "I understand your price is firm, but if I bought three of them could I get the courtesy of a 20% discount?"

Our opponent might not agree to the 20% but counter at 15% or at least 10%, knowing that you've increased the quantity. But if you're like me, I struggle to consistently come up with an effective deal sweetener for my opponent to consider.  Well, never fear, simply ask the question I'm highlighting today and allow your opponent to name his deal sweetener.  You say,  "I have to tell you that this price won't work for me.  What do I have to do to get a better deal on this?"

I've been amazed at the modest demand my opponents have suggested.  Everything from taking a slightly used model to recommending this party to a friend of mine whose business my opponent is seeking. How can we know the inner thoughts and pressures of others?  Don't panic if you can't identify a great trade-off suggestion.  Simply ask your opponent to name it. Again, ask this more frequently,  "What do I have to do to get a better deal on this?"

Pleasant surprises await you as you ask key questions and you KEEP Negotiating!