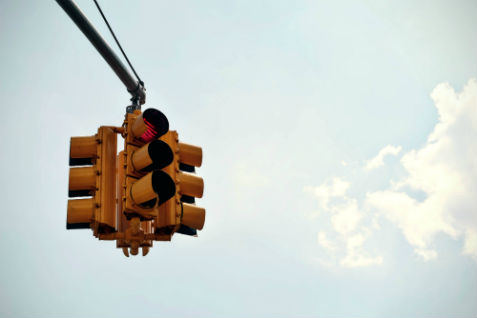 Someone wrote the rules.  Someone can change them.

We live in a world of limitations, restrictions and rules. From speed limits to filing deadlines, we have been trained to stay 'within the lines', obey the policy and follow the rules.

Good negotiators, however, lead the charge of challenging these rules and reap the benefits of doing so.

Don't get dominated by the "rules" trick. When you hear "It's our policy."  or  "Here are our standard terms."  ask yourself if those limitations make sense. If they don't - challenge (and change) them.

Remember, someone wrote those rules and someone can change them or at least make an exception for us (the few who ask).

Be aware, the party you're talking to will typically say "We make no exceptions." or more likely they’ll say "I can't make an exception."

No problem, just call for the higher authority the manager, the boss, the president of the company.  If they are not available, persist.  Someone has their cell number, insist on talking directly to them.

Become the tactful squeaky wheel and stick to your position.

Ignore those official sounding pronouncements that insist that "this is the way it's done" or "we're not allowed to do that".

If someone starts trying to box you in by adding rules to the deal, ask them to provide proof that such rules really exist.  (“Can I see that in writing?”)  Better yet ask them to DEFEND or give their personal OPINION of a senseless, one-sided rule.

If they want your business, their efforts to be accommodating will often surprise you.

Remember, good negotiators just don't get boxed in by the rules as they KEEP Negotiating.