Negotiating Tip 62: The Power of Precedent 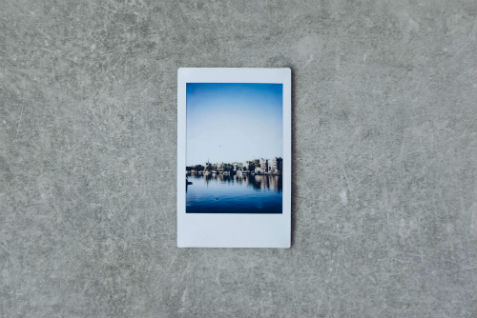 We did it before. Can’t we do it again?

If you've heard the phrase "Been there, done that" then you know we're referring to a repeating occurrence.  When negotiating, are the results influenced by the fact that we've negotiated with that same party before?  It surely does and it's the basis for the source of negotiating power known as 'precedent'.

People expect that what happened to them the last time will be occur again.

It's hard for a party to withdraw or justify the withholding of a better price or deal enhancement if it was previously provided.

So how does the good negotiator handle repetitive negotiating circumstances?  It's all in building an appropriate strategy.

To be more specific, many negotiating experts classify negotiations into three distinct categories:

·     The first category is the one time negotiation.  It occurs when it's highly unlikely that one will ever see, let alone negotiate, with a specific opponent again.  An example would be when negotiating a golf club purchase in a resort in Hawaii.  The odds are slim you'll ever make it back to the islands, let alone visit that pro shop or see that store manager.  To be sure, that's a one time opportunity.

·    The second category is the negotiation you're likely to repeat.  It happens when the likelihood of dealing with that opponent is probably going to occur in the future.  Perhaps not often, but it will happen.  An example of this would be with a service person (plumber, electrician, mechanic) that you have confidence in and would call on again if the need arises.


Oh, we could call on someone else, but that past satisfactory service causes us to repeat that experience with a known quantity.  Real estate agents fall into this category.  If the previous service experience was really good, a consumer (if properly cultivated) is very likely to use that agent again.

·    The third, and often overlooked category, is the relationship negotiation.  This situation, while rare when compared to the first two, involves inevitable and frequent opportunity to negotiate.  An example of this situation would be when a sales person is assigned a particular customer as one of their accounts.  They'll see them often and even have responsibilities beyond simply negotiating an order (or re-order).

Another example would be a negotiation with a boss, a workplace subordinate and especially our family.  Negotiations here are continual and on going.  Each experience builds and relates to the previous one - and influences subsequent encounters.

Before you get too aggressive or too accommodating in a negotiation, consider if this is a one-time bargaining session with this opponent or will you be repeating this process again.

If it's the latter, you better watch your concessions because the power of precedent will almost force you to make those concessions in the future.

Like successful chess players, good negotiators are always planning their next moves.