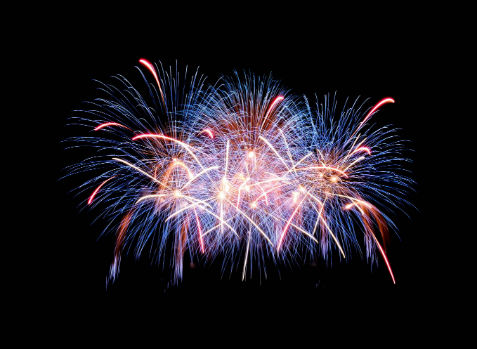 During a negotiating encounter, one is often in the midst of conveying an important point or perspective. Such times even find us gaining momentum, enthusiasm and volume.

What happens, however, if we are suddenly interrupted?

Very few things take us off our track and even our best game than getting interrupted.

Examples can include a cell phone ringing, another party walking up or even one party dropping something to the floor.  Are these just chance events or are they part of the interruption strategy?

I am convinced that good negotiators don't let their opponent get up a head of steam or gain conversational momentum.  When good negotiators see that happening they tend to employ a tactful version of the interruption strategy.

I'll admit it is a bit of play acting or posturing, but it works, it works and it works!  You don't have to do it often, but in the middle of your opponent's powerful presentation, you hold an open hand up to pause the conversation and turn your head to anticipate a sneeze.  Or in a similar situation, you interrupt them abruptly and ask them to explain something they've just said.

You certainly don't want to be discourteous or disrespectful, but injecting a tactful interruption, as a contrived strategy, can work wonders.

If you don't believe me, try it the next time your kids get all excited and energized when they're asking for something from you.

Success in low-risk situations like this will empower you to plan more interruptions.

We interrupt this tip to remind you that good negotiators consistently use the interruption strategy as they KEEP Negotiating.