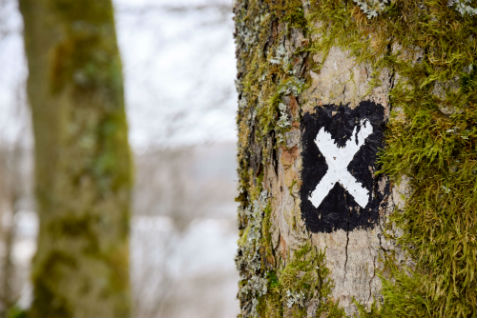 How many ways can you say “No”?

You may recall from a few years back how the whole world followed that Somali Pirate incident and the rescue of the American hostage.  What many might not have observed was the negotiating that preceded that release.

Both sides in this incident had demands.

The US Navy wanted the hostage's release and the surrender of the pirates.

The pirates wanted to take the lifeboat to shore and/or to connect with other pirate ships to garner reinforcing support.

The US Navy had a response to the pirate demand we might want to emulate. They just said "NO."

No to going ashore.  No to joining up with others.  Both "no's" were given under threat of harm to the hostage.  It didn't matter.

Hostage negotiators (military, police, others) are trained to selectively send firm messages to hostage takers. Instead of trying to keep them 'happy' or haggling over their demands, they select certain requests and 'just say no'.

How they say “No” is important.  Most good negotiators have a number of ways. Such as, “No way”,  “That will never happen”,  That can’t work for me” or “You’ll have to come up with a different request”.  Sometimes we have to use more than one “NO” message.

It's also been proven, that the sooner one gives that 'no' message, the better things progress.

Now to be sure, our negotiations will rarely (if ever) take on the life or death consequences of hostage circumstances.

Nevertheless, good negotiators would be wise to select occasions to send an equally firm message we'd want to call, "just say no."