Negotiating Tip 45: Give Up Authority 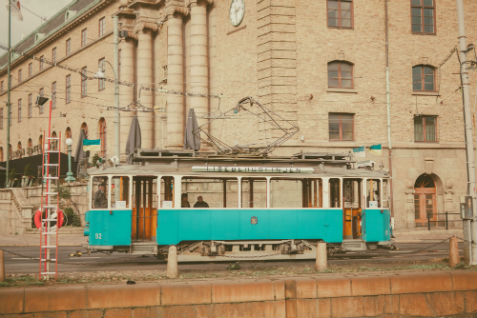 Authority is the ability to make a concession. Do we want it?

In the context of negotiating, Authority is commonly defined as the ability to make a concession. If you're like me, I want to have authority.  I like taking responsibility and being in charge.  It's something I have to learn to give up as I KEEP Negotiating.

Good negotiators position themselves as having little or no authority (to make concessions).  This isn't new to us.  We've all heard people say, "I can't agree to that until I check with ___".  The blank is filled in with our higher authority, whether in fact there is such a party.

You suspect that there's a more significant concession waiting if you play your cards right.  You certainly want to keep the negotiations cordial and, even more, show appreciation for the discount already conveyed.  But how do we ask for a better deal without tending to be hard-nosed or even potentially offensive?

It's simple.  You just give up your authority to agree to their price and grant a concession of your own by moving from your offer of $500 to their price of $650.

To accomplish this you share something like,  "I appreciate your dropping the price to $650, and in many respects, that's getting us closer to a deal.  But my ____ (spouse, boss, partner, manager, etc.) would ____ (kill me, throw a fit, chew me out) if I agreed to that figure."

Notice you gave them a compliment, kept the conversation cordial and blame someone else (your higher authority) for your inability to accept their offer and make a major concession to their price.

They might agree to another concession simply because you were so nice and by understanding that the problem is with someone else.

Alternatively, you could continue with a 'trade-off', "If you could give me the courtesy of a slightly larger discount, say to $599 I'm convinced I can get my ____ (higher authority) to agree.  Could that work for you?"

Be prepared to suspend the active face to face negotiations to go and confer with your higher authority.  (Many step aside a make a cell call to accomplish this.)  It's likely, upon rejoining the bargaining, that your opponent has thought through his next move.

You'll be amazed at how often it is an additional concession.  If that isn't forthcoming, you know you've probably reached the best terms from this party.  It's decision time...take it or leave it.

Be observant.  Notice how often others use that higher authority technique on you. Consider all the opportunities we have to give up authority so better terms can be achieved.

Good negotiators always have a higher authority in mind for each situation as they KEEP Negotiating.