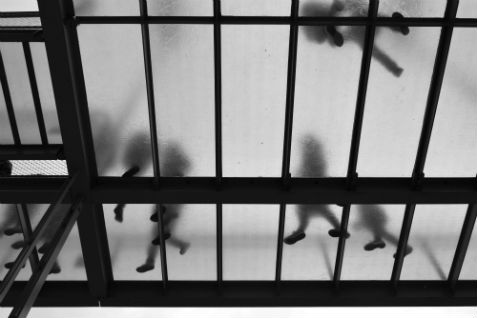 What do quick concessions mean to you?

The speed strategy worthy of serious consideration (and adoption) is simply - concede slowly.

The reasons for doing so are most compelling.

So the next time you're into bargaining, don't be too quick in offering a concession.  The winner of this battle is not the fastest, but the slowest.

So take your time as you KEEP Negotiating.