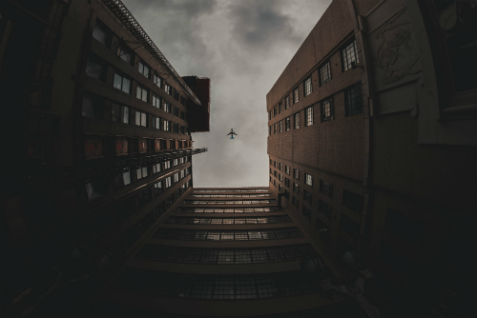 Can guilt possibly be used as a power source?

Don't underestimate the influence that guilt can have on us.  Very few people are so cold-hearted that they are immune to those heart tugs of guilt, obligation or pity.  It is those tugs that enable the Power of Effort to be available and effective.

The Power of Effort could be explained as doing something positive and significant for a negotiating opponent in hopes that their efforts will be rewarded.

An example would be a house painter who was asked to prepare a bid on a local home owner's house. While at the property the painter notices an old dilapidated shed in the backyard.  Without notice or even permission from the homeowner, the painter has his crew scrape and paint that old shed.  It was a small job but a big improvement.

Why would he do such a thing?

Well, the painter knows two things in this situation.

First, that the homeowner wants his house to be painted.

But consider where such a gutsy action would place our house painter when compared to his competition.  You guessed it.  He would be at the very top even if their whole house price was higher than other bids submitted.

The power gained by this effort comes from showing eye-opening initiative, from demonstrating one's capabilities and even from laying a minor "guilt trip" on the recipient to somehow reward that effort.

If you think this power of effort isn't effective, consider how you'd feel if you came home to find that a neighbor teen had mowed and trimmed your front lawn in hopes that you'd hire them to do that regularly.  Only the most cold-hearted wouldn't be positively influenced by it.

In other words, the Power of Effort works on almost everyone.

So here is your challenge.  What's your product or service and how can you set yourself above the competition by providing that unexpected effort?

Be careful.  If someone uses the power of effort on you, acknowledge their contribution, but also recognize that their price and terms are almost always negotiable.  Don't fail to seek the best deal possible because they may have made you feel guilty or obligated.