Negotiating Tip 24: Ridiculous Offer – When We Get One 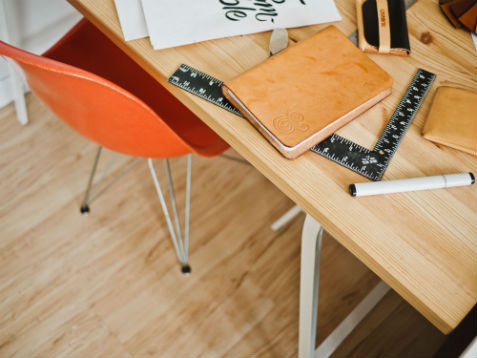 A ridiculous offer is better than no offer at all. At least we have someone with whom we can negotiate!

What do we do if we're on the receiving side of a ridiculous offer?

We’d be wise to remember that the insult or affront we feel initially has but a momentary life.  One can be comforted at getting a low ball offer by knowing that at least someone has interest enough to make an offer.

Rising above the initial reflex to want to insult them back or even ignore the proposal and give no response whatsoever can often launch productive negotiations.

People who play bridge know the 'game' and hear bids and positions that send messages.  Such bids aren't intended to be a final result, but just communicate the cards they are holding.  In a like manner, when getting a ridiculous offer, one has to see the potential and counter with a message of their own.

Two techniques are productive in such cases.

One might use an intentional delay in responding.  When one delays a response, the other party is typically confused or taken back by this passage of time.  During this period the party awaiting a reply wonders if in fact they'll get any response.  To be sure, they know they created a potentially hostile situation.  If and when a response is given, it is received with a sign of relief.  A relief that at least the negotiations are continuing.

Another productive response is to be prompt in reply but countering at an unmoved position or indicating a minor, almost infinitesimal, concession.  Like the bidding in bridge, this communicates a willingness to negotiate but not share the degree of movement that would be possible if a reasonable offer had been made. It's the 'don't tip your hand' concept in full effect.

There are even those who think that employing both of these concepts simultaneously is advisable.  Wait, wait, wait longer.....and then make a minor, minor concession. The response from the initial offering party to this will quickly reveal if there is any true interest in putting a deal together.

One other perspective should be considered.  Is it possible that the offering party, the one making the ridiculous offer, is simply uninformed or has a distorted, uncaring and ill-conceived strategy?

Perhaps, in their desire to get the best deal possible, they have a common sense disconnect.  Maybe they meant no insult, but simply failed to consider the impact of their low offer.

Again, being able to 'not take it personally' can create the opportunity for future and perhaps a fruitful result as we KEEP Negotiating.