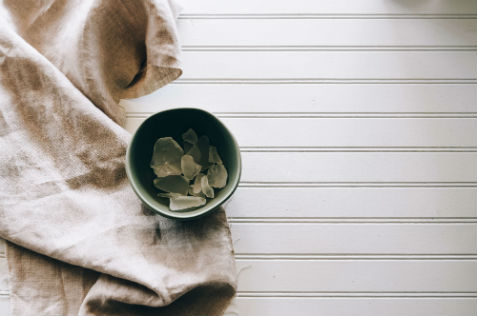 You are probably making a mistake if you think the other party is trying to insult you?

Its likely that we've been on both ends of what is commonly called a ridiculous offer.  Perhaps we've tendered one or been on the receiving side and reviewed one.

Good negotiators have proven to be adept at receiving these.  Their secret?  It's the ability to avoid a knee jerk reaction that leads one to feel insulted.

Whether it's the ability to pause, count to 10 or just realize that these things happen, cooler heads must prevail somehow.

Interested parties, those who are motivated to put a deal together, are often prone to send a message.  The proverbial 'shot across the bow' can shock the receiving party to rethink their price or position.  That assumes, however, that the receiving party can get past the insult.

The key message here is to not over react or get insulted.  If you want a deal with this opponent proceed positively and professionally.

In the next two tips we'll even investigate some perspectives we'd be wise to adopt.  Keep your cool as you KEEP Negotiating.