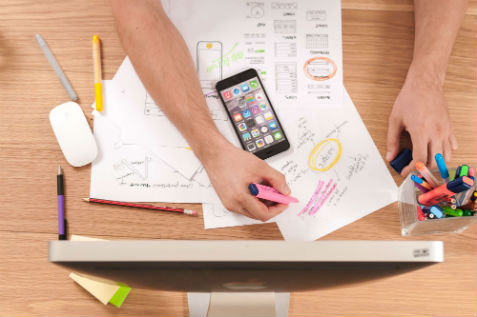 Do any of these describe you?

When negotiations don't turn out as we had hoped, we often look for the cause.  One doesn't have to look very far because 99% of all negotiating failures are due to one of the big seven reasons.

See if these resonate with you.

2.     Poor handling of alternatives and options

3.     Failure to fully acknowledge the concerns of others

To which of these are you most vulnerable?

Anticipation and preparation, that's the key to success to avoiding these mistakes as you KEEP Negotiating.