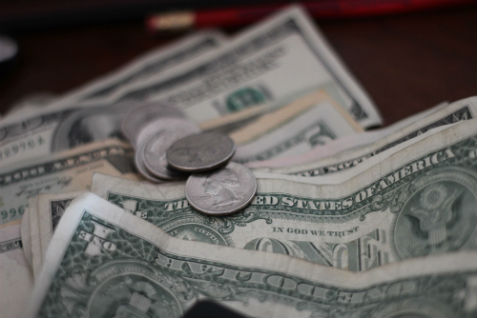 What questions can you ask to make sure you’re not leaving money on the table?

Giving Away too Much or Getting Too Little

Perhaps the most agonizing feeling a negotiator ever gets is when they later realize that they left money on the table.

If that's not a familiar phrase to you, it means that you didn't get the best deal possible because your opponent would have made additional concessions had you pressed for them.

In other words, you put money on the table (into the deal) that you didn't need to or you could have gotten more from your opponent.

We'd be surprised if we only knew how often we left money on the table. Good negotiators have a number of available strategies to put pressure on their opponent and get them to share how negotiable they are.

Some are high pressure and high risk, like'walking out of the negotiations to holding firm to a very aggressive position. These strategies are only available in negotiations over an extended time period.

But in many situations, the negotiations are characterized by bargaining that takes place in just a few minutes. Retail purchases, in person or on the phone, are typical examples. How can we apply pressure to our opponents in these short timeframe negotiations?

As simple as it sounds, you ask them a question that (almost) forces them to show how badly they want the deal and also prompts them to communicate their best (or an improved) offer.

The first is the familiar crunch tactic where we respond to a proposal with the famous, "Is that the best you can do?"

Very few words are as effective in cutting through the posturing and bringing out a better offer. It's a rare situation where this tactic won't work to achieve a better price or have something additional thrown it.

The second possibility is a bit softer whereby we seem to be asking for help in reaching an agreement. You've probably heard this one too.

"I can't possibly agree to that figure. What do we need to do to put this deal together?"

Notice you've communicated two things very quickly. You clearly said you won't accept their last proposal. You also asked them to identify and verbalize a proposal you'd both likely agree to.

Such a request is typically followed by a concession worthy of serious consideration.

Creative negotiators can probably come up with additional questions or techniques to prompt their opponent to willingly make a concession.

The one you chose is not as important as the fact that you have a technique ready for immediate use.

Even in the rare event that you don't get a concession (and the latest proposal is one you can live with) you at least know that you probably got the best deal possible and you didn't leave money on the table.