Negotiating Tip 18: I'll Be Back 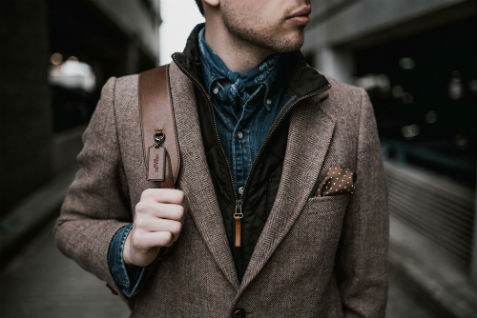 You don’t have to put a deal together at the first meeting.

All at Your Disposal

Of all the negotiating techniques we have at our disposal, there is one that probably leads the way in driving our opponents to distraction.  But here's the sad truth.  Even though this technique is the easiest to use, it is also the one people seem most reluctant to employ.

It was Arnold Schwarzenegger who uttered that famous Terminator movie line, "I'll be back!"  We can all mimic his Austrian accent to make those words sound threatening.  It's these same words that we, as negotiators, should be saying more often.

In such situations, we typically hear the price or proposal from our opponent.  We flinch in shock at their number.  We crunch and ask if that is the best they can do. They hold firm or grant some modest concession, but you are convinced they want, even need, this deal to go together.

Where do we go from here?  This very well may be the time to employ the "I'll be back" technique.

After a bit of probing and prying for more concessions, you stage your planned exit by saying "I'll think about this and get back to you later."  No more talk, just leave politely.

What is your opponent thinking after you've gone?

You can bet he is reconsidering his last proposal and, even more, his unwillingness to grant additional concessions.  He is wondering if he has blown the deal.  He wonders if you need the deal as badly as he does.  He wonders if you will really come back.

I've known people to use this technique even when they have achieved a major concession, a great deal and are internally rejoicing at the great offer on the table.

Don't fall prey to the negotiator's mistake of impatience. You don't have to do it all at once or at one meeting.  Even if, upon your return, you fail to get a better deal, you can certainly take solace in knowing you've achieved the best deal possible.

Taking a break, stepping away and coming back later has nothing but upside potential. Add the phrase, "I'll think about this and get back to you." to your power language as you KEEP Negotiating.