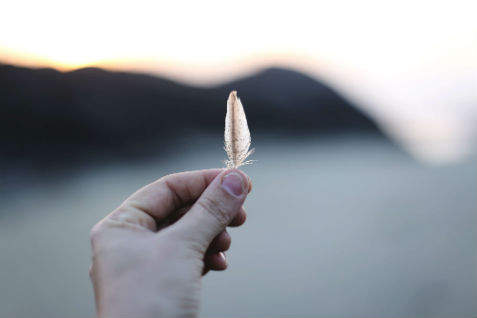 It’s all about how desperate others think you are.

Whatever you're negotiating for, don't ever show how desperate you are to close the deal.  That's like playing poker and constantly laying all your cards on the table.  Your opponents will just have to take advantage of you.  You'll never win.

Now we've all been in some bargaining where our innermost thoughts are that we really need this deal.  We're (somewhat) desperate.  That's just how the situation worked out.

But that doesn't mean that we have to admit it and run up the white surrender flag or display all our cards.

If you find you're entering one of these "I'm desperate to have this deal" situations, build in a strategy to conceal your desperation.

Good negotiators know that they're not always in an advantageous position, but they're skilled at compensating for their desperation.  It's a skill worth developing as we KEEP Negotiating.