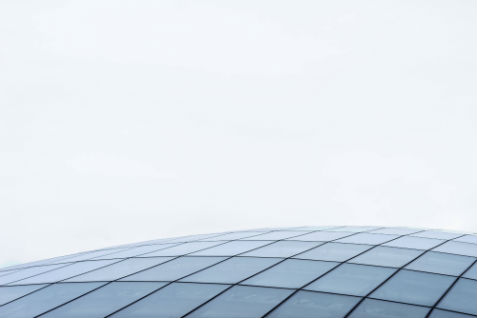 She just added another cost item without asking my permission.

Whether we realize it or not, we've all been victims of a nibble.  That’s the technique whereby someone asks for something additional after a deal is struck and terms agreed to.   We should even be in admiration of our opponent who is astute enough to employ that tactic. But let's talk for a moment on how to stop or defend against the nibble.

The purchase is complete, the payment is in progress and one side adds another element to the transaction. It's often presented as an unspoken understanding that's now being discussed. In most cases there was no understanding and the nibble is simply a tactic to get a little more after the main negotiation is completed and our defenses are relaxed.

I recently was at the boardwalk in Ocean City and stopped at a shop to purchase some caramel covered popcorn for my daughter in Montana. The purchase was negotiated with the shipping charges included. I'll be candid, I didn't ask for nor did I receive a better deal on the purchase. I was paying full retail and the shipping charges were, as I expected, extra.

I watched as the clerk took the plastic tub of popcorn, placed it in a 'gift box' which was then placed in a cardboard shipping box. I saw the whole thing unfold and even admired how quickly and easily the clerk did it all. She had the box taped and filled out the shipping label. When she asked for payment, I asked for clarification. The amount was way above what I'd been quoted. The cost of the 'tub of popcorn' was accurate, the shipping charges, extra- also expected. What drew my attention was the $5 extra for the 'Gift Box'.

I asked what that was. The clerk said it was the colorful box in which she inserted the tub. It wasn't the cardboard outer shipping box. That was included at no charge.

I looked at her with amazement. She just added a $5 item to the transaction without my permission and did so right in front of my eyes. I looked at the totally sealed and labeled shipping box with concern. I asked for confirmation regarding the 'gift box' charge of $5. It was a nice box. It did present a nice package. But I was buying $8 worth of popcorn and the 'gift box' almost doubled the price. I was being nibbled in a really slick and professional way. While I admired the effort, I wasn't going to let the nibble stand or work.

First is the clerk's effort to include the gift box, seal the package and assume I wouldn't want that 'all undone' just to save a few dollars.

The second opportunity was mine. I was looking at that same sealed package she was and wondering if the clerk wanted to undo all her work just to extract the gift box I wouldn't be paying for.

Let me just share that I completed the purchase, had the popcorn shipped to Montana, with the gift box that I didn't pay for. The clerk was hurt, insulted and even took my payment with disgust.

The message I'm trying to convey is that you can (and should) negotiate to stop nibbles from working on you. Here are some guidelines:

·    Insist on the original bargain without extras, unless it's to your advantage.

·    Don't let nibblers get to you. They'll often try to shame you into agreeing to their nibble.

·    Resist the tendency to give up, give in or compromise just to avoid conflict.

·    Don't give away your authority to someone who isn't looking out for your interests.

·    Most nibbles provide an opportunity for a 'return nibble' Take advantage of that too.

Remember, good negotiators anticipate nibbles and are ready to defend and return them.