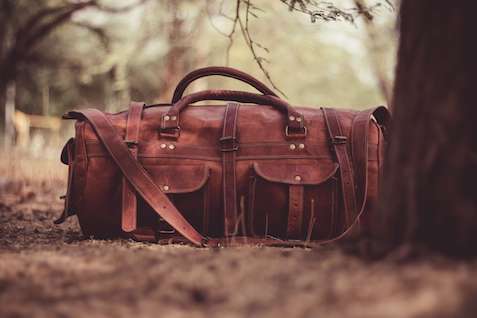 Let Your Opponent Identify a Trade Off Issue

The Power of the Tradeoff

I have come to believe that the most practical and effective negotiating tactic is the trade off. If one would simply master this one technique, in other words, have no other strategy to employ they would be amazingly effective in most negotiating encounters.

You may recall that the trade off asks for a concession from our opponent as a reason for us to grant a concession to them.  Let's take that concept one step further, reverse things and see if we can force a trade off.

When I say "forcing a trade off" I mean we want our opponent to suggest something they'd be willing to trade in order for us to accept their current proposal.

The Reverse Trade Off

Maybe we should call it the reverse trade off. It would sound something like this:

"Now Fred, why should I accept this deal?  I'm going to need something extra to justify my going along with what you proposed. What can you do for me?"

When we use the trade off, we know what we'll give up to accept their proposal.  We share it.

We specify that request by saying, "If you pay for shipping, I'll agree to your price."  We came up with the shipping cost trade off request.

When forcing a trade off, we don't have something in mind so we ask them to suggest something.   This also forces our opponent to see things from our perspective.  It can quickly and effectively show the inequities of the current proposal.

It's like saying  "This is good for you, but unless you can sweeten the deal, it's not good for me."

Good negotiators can put pressure on their opponents to keep the bargaining fair and even force them to come up with a trade off that makes the deal work for us.

One more technique for our skill set as we KEEP Negotiating.