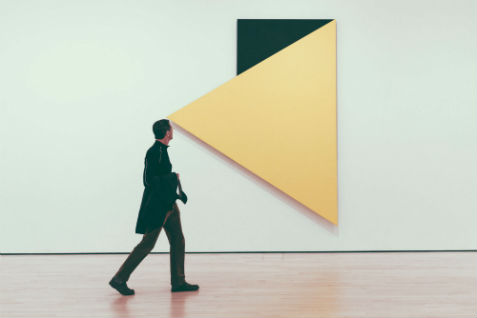 Don’t become your own worst enemy.

People are funny.  It's with amazing regularity that people adopt conclusions that are wrong and costly.  Let's call them misconceptions. Many are involved in misreading a negotiating opponent or underestimating our capability.

Below is a list of typical incorrect conclusions that cost negotiators many a good deal.

1.  The other side doesn't want this deal as badly as I do.

This is so common and so untrue.  Two things are inevitable.  First, our opponent wants the deal or they wouldn't be talking to us.  Second, we'll probably never know how badly they want the deal so why not assume they want it as badly as we do.  There's no downside to making that assumption.

2.  If I don't come off tough and aggressive from the start then my opponent will take advantage of me.

Being unnatural during a negotiation will limit our effectiveness and negatively influence the final result.  This certainly applies to adopting that phony gruff demeanor early on.  It's well documented that being nice, but cautious, is a much better approach.  Wouldn't you agree that it is easier to make a concession to someone you like than to one who aggravates you?

3.  Suspending negotiations will be read as a sign of insecurity and weakness.

Much the same is a negotiator who hangs in on the bargaining even though they are making no progress.  Taking a break isn't a sign of weakness, but a sign of assertive control.  On top of that we always seem to produce a much-desired positive influence on our opponent when negotiations resume.

4. Since I didn't get any concessions from my opponent they must have gotten the better of the deal.

No so! Reading the fact that you achieved no concessions as a defeat misses a more obvious conclusion.  Specifically, getting no concessions is more likely to mean that the best deal possible is on the table right now.  If it's a decent deal, take it with no inhibitions or second-guessing.

Ever made any of these "miss-reads"?  Me too!

Of course we want to read and size up our opponent, but good negotiators don't read too much into situations and become their own worst enemy.

Attitude is everything as we KEEP Negotiating.