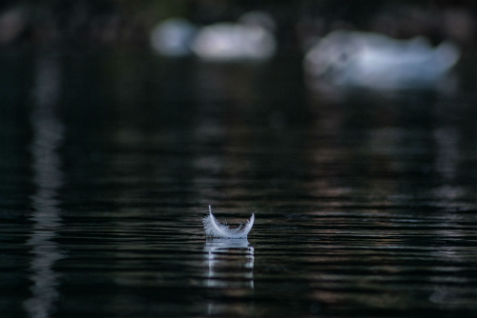 The Amazing Power of Saying Nothing

One of the most gratifying by-products of sending my weekly negotiating tip is the messages I get from subscribers detailing their success stories.  Permit me to share one in hopes it might be encouraging to you and even  prompt you to send your success story my way.

Julieanne was thrown into a situation she'd never encountered before.  Her boss, on the way out the door, told her to 'book a meeting room at a downtown hotel'.  Aside from knowing the meeting date and the size of the group attending that meeting Julieanne was on her own in strange territory.

She called the hotel, accessed the meeting and banquet coordinator and shared that she needed to reserve a meeting room on such and such a date for so many people.  The coordinator, after checking availability, came back to report that they had two rooms on that date that would meet those requirements.  The coordinator also quoted a room rental rate plus the customary taxes and service charges.

Julieanne, having  no idea if those costs were in line and having no guidance from her boss, simply held on the line without saying a word.  This silence must have influenced the coordinator, who without  prompting, shared that they could offer a 20% discount if the reservation was made today.

Julieanne, while enjoying the discount offer, was still caught in the realm of not knowing how to respond.  She continued her silence.

This unexpectedly elicited a further concession from the hotel coordinator.  The coordinator shared that they could also 'throw in' morning coffee for Julieanne's group at no cost.  Again, Julieanne became speechless, but felt she had to say something.  All she could must was a faint,  "Well, I don't know."

More silence followed whereby the coordinator, obviously wanting to close the sale, suggested yet another concession.  Specifically the coordinator shared that if Julieanne's group could conclude their meeting by 4:00 pm and make the room available to be set up for an evening banquet, the hotel could reduce the rental another 15%.

Julieanne, shared that such an arrangement could work and asked that the date and room be reserved and asked further that the coordinator forward confirmation, in writing, to her via e-mail.

It has been said, never say anything that won't improve on silence.  Julieanne didn't know what to say so she said nothing.  From a negotiating perspective, it worked perfectly.

Could your next negotiation go better if you said less?  Remember, a closed mouth gathers no foot.

Good negotiators know that silence is a significant source of power and even tends to make the other party feel uncomfortable.   Whether you are silent as a strategy or because you just don't know what to say next, know that the power of silence helps greatly as you KEEP Negotiating.