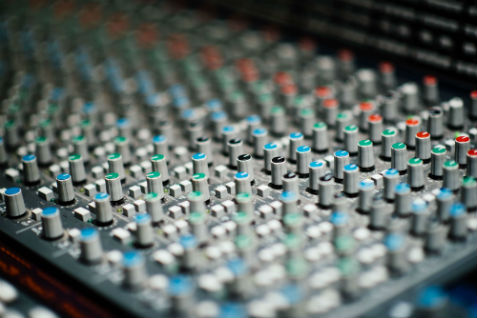 I'll never forget a home buyer who was under contract to purchase a home.  Shortly before settlement he was told that the home did not have termites currently, but did in the distant past.  That infestation was minor - no damage.  Treatment was completed and a warranty was in full protective effect.

The buyer, however, backed out of the deal and (almost gladly) forfeited his substantial deposit.  All this because his "Pappy" (now long deceased) told him, "If a place ever has termites, they'll be back."   No amount of rational argument or protective reassurance could dissuade him.

All negotiation efforts failed!  They usually do with a 'nonsense negotiator'.

What strategy works when one encounters a negotiating opponent who has clearly abandoned common sense?

Well, this is another one of those good new/bad news situations.

·    The good news is that there are multiple options available.

But the good news options are worthy of review and implementation.  Each situation is unique and we're often surprised at what might work.

When you have that unreasonable (nonsense) party to negotiate with:

Get ready.  If you haven't been involved with nonsense negotiating, your opportunity is coming soon.

It will be frustrating and potentially defeating.  Plan ahead.  Anticipate this possibility and be ready with calm, appropriate and positive techniques.  Keep your head while all those around you are loosing theirs!

Good negotiators think about how to react and what to expect when into nonsense negotiating.