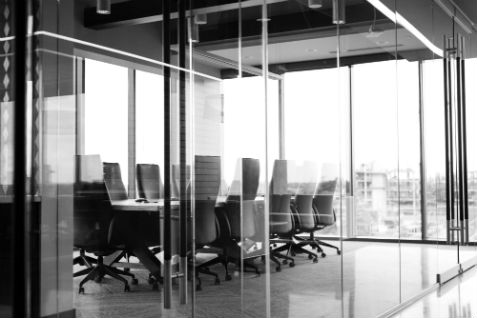 It seems we're in a world dominated by contentious people who are skeptical about everyone's motives and actions.  It is in that environment that we have to negotiate and seek that win-win result.

Winning over an opponent is always challenging unless we add a new perspective that we are often too quick to dismiss.  Let's consider a better way when changing the dynamics.

Let's face it, when you 'win your opponent' you're likely winning the negotiations.  Too many negotiators are over focused on 'beating their opponent' which is a high risk, win-lose scenario.

It's amazing how easy it is to follow a few simple rules that typically cause our opponent to soften their stance and seek a settlement that we'd all benefit from.

What if.....we stick to (negotiating) the issues instead of personalities?

Too often negotiations slow or break down because of bad feelings toward one's opponent.  The issues (points being negotiated) tend to take a back seat to those feelings. By watching our body language, word choice and even attitude, we can direct the bargaining to the issues on the table.

What if....we take the blame for a problem or glitch in the negotiations?

Consider this, our opponent routinely thinks we're the unreasonable party.  They think the deal would go together quicker and more easily if we'd just give in.  Apply the power of the apology....say "I'm sorry" when sharing that you are limited in your ability to make a concession.  Many times it is not the unwillingness to grant a concession that's the problem as much as the perception that we just don't want to concede. Once we apologize, everyone is forced to move on to how a deal can be structured despite a limitation.

What if.....we sincerely solicit the other parties perspective?

Good negotiators are adept a mirror-ing.  They match their opponents when it comes to attitude, proposals and creativity.  Remember, it's taking a technique that your opponent thinks is fair and using that very technique right back on them. Try it.  You'll like it.

Every negotiation seems to present a different challenge.

When the going gets tough the good negotiators simply change the dynamics to increase their chances of getting that good deal.

That's the way it should always be as we KEEP Negotiating.