Grandparents Raising Grandchildren, A Message from the IRS 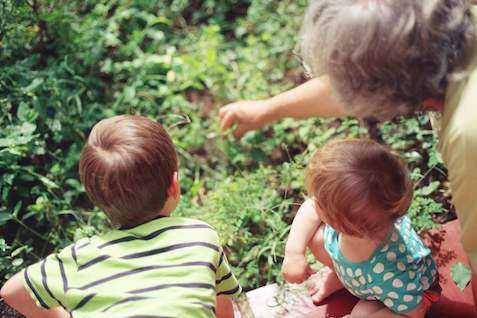 Caring for Grandchildren Should Check Their Eligibility for EITC

Grandparents who work and are also raising grandchildren might benefit from the earned income tax credit. The IRS encourages these grandparents to find out, not guess if they qualify for this credit. This is important because grandparents who care for children are often not aware that they could claim these children for the EITC.

The EITC is a refundable tax credit. This means that those who qualify and claim the credit could pay less federal tax, pay no tax, or even get a tax refund. Grandparents who are the primary caretakers of their grandchildren should remember these facts about the credit:

• A grandparent who is working and has a grandchild living with them may qualify for the EITC, even if the grandparent is 65 years of age or older.

• To be a qualified child for EITC purposes, the grandchild must meet the dependency and qualifying child requirements for EITC.

• Special rules and restrictions apply if the child’s parents or other family members also qualify for the EITC.

• There are also special rules for individuals receiving disability benefits and members of the military.

• To qualify for the EITC, the grandparent must have earned income either from a job or self-employment and meet basic rules.

• The IRS recommends using the EITC Assistant, available in English or Spanish, on IRS.gov, to determine eligibility and estimate the amount of credit.

• Eligible grandparents must file a tax return, even if they don’t owe any tax or aren’t required to file.