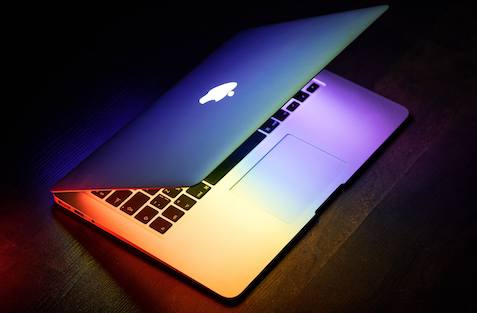 What will drive consumer awareness of “dot com” to “dot something else?” Money, money, and more money. Why? Because it is the future of the Internet, the “Next Generation of the Internet.”

Much has been spent by corporate giants, to secure their position at the birth of Dot Anything. Consider that companies were willing to risk on average, $500,000, of which $185,000 was nonrefundable, with no guarantee that they would end up with the Top Level Domain (TLD) they were attempting to acquire. The companies that are foundational to the Internet as we now know it wanted in.

What if two parties want the same TLD?

If more than one applicant is contending for the domain, then the domain enters the “in contention” stage and the competing parties negotiate with each other and often the winner buys out the other applicants who then withdraw their application.

Google competed with Amazon for many of the same names; in the case of the .app TLD, Google won at the final auction price of $25M. Other high auction sales so far are .shop that went for $45.5M and .store that went for $31M.  The contentious battle among seven companies who applied to operate the .web suffix ended in a winning bid of $135 million, with speculation that .com operator Verisign backed the winning bid. For that kind of money and contention, the domain market indicates that .web could be even bigger than .com.

So, who gets the $135 million? It goes to  Internet Corporation for Assigned Names and Numbers or ICANN, who has now banked over $235 million as a result of ICANN’s last resort auction mechanism. This system is used when several parties applied for the same suffix but were unable to resolve this contention by themselves.

It is interesting and instructive to look at both the companies that acquired TLD’s in the last round and those that did not.

Many major international corporations have invested heavily in the “Next Generation of the Internet,” and they will be significant drivers of consumer behavior and the ultimate socialization and mass adoption of thousands of TLDs over time.

Companies that Invested in One or More New TLDs

Some of these companies, such as Google, acquired multiple new TLDs at great cost. The following companies acquired at least one new TLD:

Companies That Opted Out of This Round

However, the process of applying for a new TLD is long and expensive, and the following companies sat out this phase:

It will be interesting to follow these companies when ICANN announces the next round of TLDs at some point in the future. We may even find some of these giants pushing for another round sooner rather than later.

More than five years have flown by since the first new generic top-level domain (gTLD) was delegated on 23 October 2013. Today, hundreds of new gTLDs are available, giving consumers and businesses the opportunity to register second-level domains under descriptive new TLD’s such as .science, .guru, .xyz, .ninja, .pizza, and .wine.


You can read more from our series: From Dot Com to Not Com in the Age of Dot Anything. In this article, we discuss A Thousand Plus Top Level Domains for What? Who Cares? Google Does!