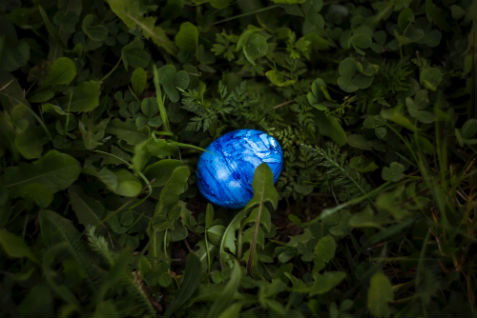 Every year in mid-November I hear the same complaint from agents. They come to me and say:

When I say putting in the effort, I mean getting in contact with your clients right now. They too are in danger of falling into “holiday mode”. Your mission is to rescue them—to pull them out before they fall into the abyss.

•    Remind them of the tax advantages of closing a transaction before January.

•    Remind them that deals are more plentiful because there is less competition at this time of year.

•    Remind them that we don’t know what’s going to happen with interest rates in 2019, so now is the time to take advantage of the historic lows.

It’s really all about mindset. While that may sound simplistic, I can assure you it’s not. I’ve seen it in action year after year. Agents who embrace the holiday season with a strong mindset do well.

Yes, absolutely take time off. I’m not suggesting that you be out there on Christmas Day at 5am giving a listing presentation. Not at all.

All I’m saying is that you can’t let your business slide during November and December. If you want time off around the holidays, then it’s important to take it.

Just remember the phrase “Work hard, play hard.” If you’re off, then you’re off. Immerse yourself in being off. Enjoy it. Be with your loved ones.

I’m also not saying that you should be so busy that you don’t plan for 2019. This is critical. Make sure that you set aside some time to do this important task as well. You need a game plan in place for the new year.

•    Did you accomplish everything you wanted to accomplish?

•    Did you really implement everything that was on your to-do list back in January?

•    Did you polish up your presentations so that you win people over like never before?

•    Did you take a good hard look at your branding to see if it’s effective?

If the answer to any of these questions is no, then it’s time to start thinking about what you can do differently.