Considering the Average Age of an Agent 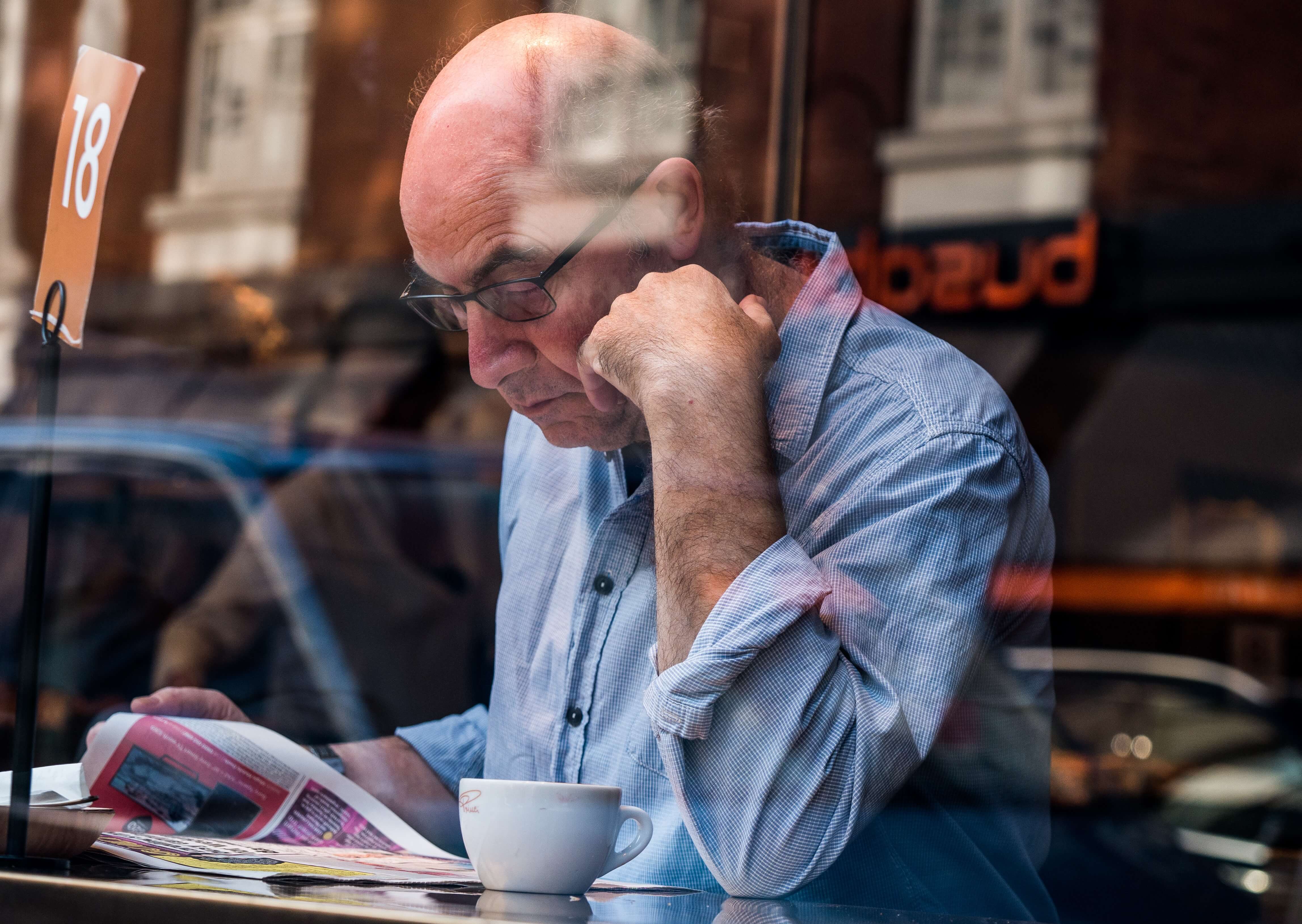 It's interesting to note that the average age of REALTORS® has risen slightly in the past few years as indicated by the National Association of REALTORS® Member Profile Report.

I've advocated for promoting the, "60 over 60" article featured by REALTOR® Magazine for its illustration of what a senior citizen real estate agent is capable of accomplishing.

Some may wonder why is much of the NAR marketing emphasis is placed on those under 30 when this year, 33 percent of agents were over 60 years old and only five percent were less than 30. I would assume this is an effort of NAR to bring in younger professionals in anticipation of many agents retiring over the next decade.