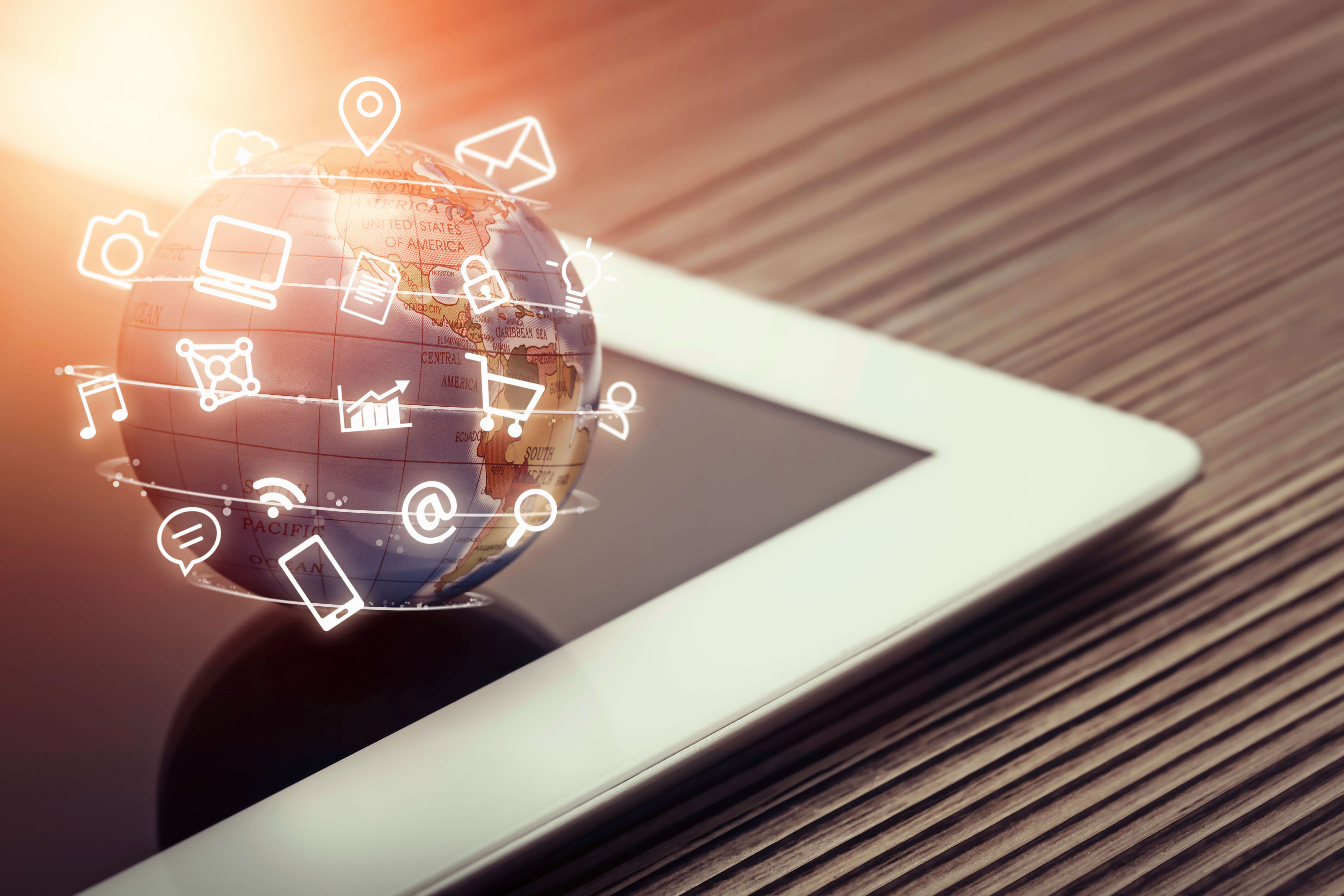 Every company, business, and every REALTOR® needs a domain name (a “Second Level Domain,” SLD) which serves as the center of their strategies for internet marketing and even information technology (IT). Domain names (SLD) are created through Top-level Domains (TLDs). The top levels (TLD) are managed by “Registrars,” which control the initial purchase of Second Level Domains.

In the early days of the Internet, the Domain Name System (DNS) was devised as a method to allow letters to be substituted for numbers for identifying an Internet Address. This “vanity name” is known as a domain name. Initially, there was only one registrar, only one place to purchase a domain name, and that was from Network Solutions.

Is it too late to still find a good domain name? In the early 1990s, there was a land-rush for.com domain names. If you found out that all the domains you wanted had already been purchased, well, you were out of luck…or you settled for a .net, or even.org; .mil, .edu, and .gov were off limits to most as they fell into the category known as “restricted domains.”

But have no fear, technological advancement and innovation create the need for technology systems and platforms to evolve, and the creators of the Internet understood that what they were creating would need to grow and scale. Note: One of the most famous early experiences with this concept that the need for technological advancement and innovation creates the need for technology systems and platforms to evolve was at the turn of the century and something known as Y2K. Also known as The Year 2000 Problem, and the Millennium Bug, it identified that adjustments needed to be made to many of the computers of the day in order for them to be able to make the distinction between 1900 and 2000.

At the dawn of the Internet, its creators segmented the world of the participating entities into 6 groups and assigned each its own Top-level Domain (TLD):

It is also significant to note that initially domain names were limited to 26 characters.

The universe of possible domain names available for purchase decreased as more and more people and businesses acquired them.

The next step taken by the managing body of the Internet (ICANN – International Corporation for Assigned Names and Numbers) was to increase the character limit from 26 characters to 67 characters. That happened on April 21, 1999. Adding characters opened up the universe of SLDs available for purchase.

But as the Internet grew, the demand for new domain names grew, and the supply of domain name possibilities and combinations again declined.

Now, imagine…envision…if you can…that you were there the day the Internet opened for business…and that you could purchase (at the wholesale price), any domain name that you wanted to own for the use of branding your business and creating your digital footprint. What name would you have chosen?

Think about this…for your business, what would have been your first choice? Some domain names sold for millions. Others became household words.

Now, imagine (envision) that you have one more chance to choose your ideal domain name. Any .com domain you want to purchase, either for your business or for speculation…what domain name(s) would you purchase?

Now, wait until mid-September when you can put those thoughts to good use in the next domain land rush, the rush for .realestate. We can hardly wait for this unprecedented opportunity.

Look for Article two of six, Domain Names Represent Brands and Virtual Destinations and Can Have Huge Value. Alert your marketing advisers to follow further articles in this series.

Saul Klein and John Reilly are the Founding Principals of InternetCrusade®, an early Network Solutions Domain Partner, and one of the first domain affiliates of Melbourne IT. InternetCrusade® created the first secure domain transfer systems in the world when ICANN approved 5 testbed registrars in 1999. InternetCrusade® has been a provider of email and domain services to the real estate industry since 1997.