Trespassers May Be Easier to Forgive than to Forget 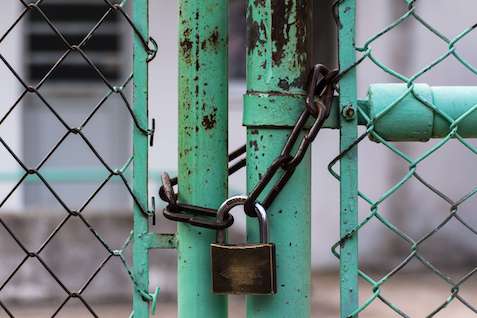 One right that every owner holds in real estate is the expectation of privacy.

Just Try to Keep Them Out

You can generally keep others from entering and using your property - but not always. In rural areas, trespass is usually someone either taking a shortcut over someone else or using another’s property for recreation, like hunting or ATVing.

Country-property owners normally find one of three types of trespassers:

1) Those who feel they have a right to be on your land even though they know they don’t;

2) Those who know better but trespass anyway;

3) and those who actually do have a legal right to be there.

Every State is Different

Each state defines trespass. It’s generally understood to mean entering on or using land without the owner’s consent.

But some states allow hunters to retrieve hunting dogs or pursue wounded game even if the landowner objects. And some states allow others to be on your land if you don’t do exactly what you’re supposed to do to keep them off.

Hunting seasons - like November for deer - bring a lot of people into America’s woods and fields. Hunters are generally much better about seeking landowner permission than the casual city-visitor out for a country weekend. Hunters make a point of finding out who owns what, which lands are open and which owners will agree to hunting.

Trespass can be either a civil or criminal offense, usually a misdemeanor. When a landowner asks a law-enforcement officer to make an arrest, criminal law is being invoked. Civil trespass involves a landowner suing for damages arising from a trespasser’s acts.

Here’s What a Landowner Should do to Control Trespass:

Plan ahead. What should you do when you catch trespassers in the act?

What not to do.  Landowners rarely have the right to use force (self-help) against trespassers.

(Curtis Seltzer, land consultant, is author of  How To Be a DIRT-SMART Buyer of Country Property.)