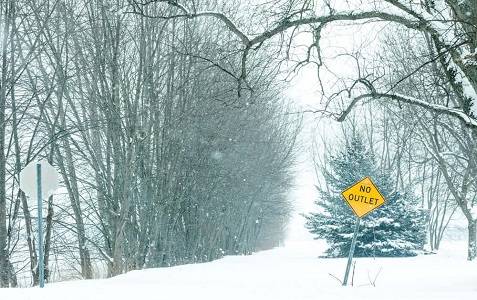 We negotiators are conflicted because they often want to sent two messages at the same time with opposite meanings.

More specifically, we want to be firm in rejecting an unworthy proposal but we don't want that rejection to be offensive or even insulting.

Good negotiators know the value of 'relationship negotiating' whereby they strive to establish a cordial and even warm relationship with their opponent. Everyone knows that you can get more concessions from a friend than from an enemy. So how do you say "No" without being offensive?

If I were to ask you to share two or three ways you could say "No" to an offer or a proposal, could you do it?  More importantly, would those you could name come across in a professional and cordial manner?

"I'm afraid that's unacceptable."  The 'unacceptable' word choice is a great one.  It's firm.  It demands a better proposal.  It doesn't comment on the motives behind that unacceptable proposal.  It conveys a firm rejection, politely. Adding the softening introduction, specifically "I'm afraid..", further conveys your concern that a verbalized rejection might be taken as an offensive remark.

"I can't see how that could work for me."  As in a tennis match, this phrase puts the 'ball back in their court'.  It softly, yet firmly communicates a "No", but does so by presenting a problem.  The problem is that we can't see a way that the current proposal, price or position can work (or be accepted).

"Is that the best you can do?"  Saying "No" by using these seven magic words is simply applying the crunch technique.  It's another 'ball in your court' technique, but this time demanding a concession from your opponent.

"No way."  You may have noticed that this reply is more direct, more assertive and more confrontational.  Aren't there times with certain opponents where they are slow to pick up on the message?  If you are in such a situation, being abrupt might be in order.

These two words, "No way" are rarely misunderstood by one's opponent.   It conveys that you've reached your limit or downside position and a concession from your opponent is the only thing that will keep negotiations moving forward.There is nothing wrong with softening this effective reply by adding a few words in advance of the "No way".  For example,  "I hope you can appreciate that there is no way I could accept that price (proposal, position)".  Trust me, the "No way" will resonate out of that longer reply and achieve the desired result.