Why Did You Decide on a Career in Real Estate? 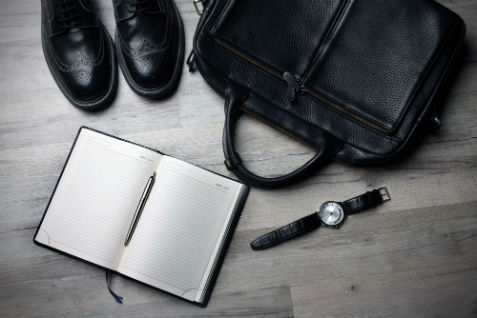 The Navy's System of Inverse Rewards

In the Navy (at least during my era, 1968 - 1978), the better the job you did, the more jobs you were assigned. Those of your same rank and grade who did less than you were paid the same because the pay was not based upon productivity, but rank and grade. I referred to this as, "the Navy's system of inverse rewards" the harder you worked, the more work you were given, but you were rewarded the same as your peers, even if you worked 10 times harder. I am a team player, but as I looked to leave the service, this had become a major consideration for me.

I wanted a career where I would be paid for my efforts, and I believed the real estate industry would allow me the opportunity to achieve "Financial Freedom" for me and my family.

Achieving Financial Freedom requires (among other things), setting, and then consistently reviewing goals, objectives and priorities, and your unwavering commitment (is that redundant?) to the accomplishment of those goals and objectives based on priorities.