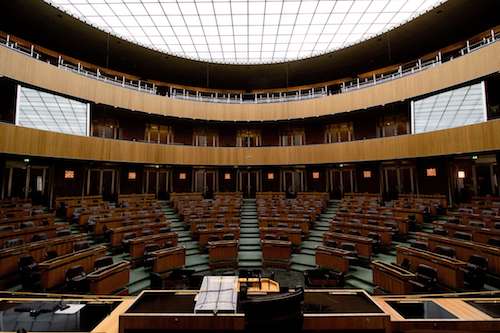 Would you like to be a professional speaker? More likely you just want to improve your presentation skills. Speaking competently in front of a crowd of peers or clients is a powerful asset for any real estate professional.

Often, I am asked how I broke into speaking. My answer is, "By doing it for free." As it’s always been said, practice, practice, practice! I would get up at 4 AM and drive three hours to present to the "Benevolent Society of One-Eyed German Shepherds" for cold scrambled eggs, greasy potatoes, and not even expenses practice, practice.

Then after two years and more than 60 presentations, I got a call, and I was in a pissy mood. So off the wall I said, "I would have to have $300 to do that," and they said, "OK." And my brain went ding!   Nothing will do more to increase your business than speaking frequently to different groups.

If you have a fear of public speaking, as most of us do, join Toastmasters International. If you would like to know why you have this common fear read my book Dog Eat Dog and Vice Versa, Chapter 2.

Pointers on How to Become Proficient with Speaking

Know Your Topic: You’ll never know it better than when you teach it.

Know Your Audience: I missed this one once with 340 CPA's - My topic, Creativity, well that was painful.

Have an Opening: Comedy is the toughest opening to pull off and telling someone else's joke is not a good idea.

Timing: Not only how long, but when, there's nothing like teaching Marketing to an Association of Independent Carpet Cleaners, after dinner and with an open bar. Ouch!

Pay Attention to Other Speakers: I've spent 30 years learning about timing. I teach timing to other instructors, I've written on timing, I coach other speakers on timing, I practice it each time I go out, and yet, there are volumes to learn. Some of the best, in my opinion, are Johnny Carson, Ellen DeGeneres, Charlie Rose, Ben Stein, and Jack Benny.

Use Your Third Eye: Now that's a long article in itself, but bottom line, monitor yourself and others from outside of yourself.

Breathe: Breathing and breath control demonstrates confidence and smoothness. It creates a calming acceptance from the audience.

Dance: Stationary speakers standing behind a podium are for funerals (not mine please) besides a moving target is harder to hit with a tomato.

Use the Whole Stage: Next time you are in an audience, watch for speakers who only talk to or from one side.

Have and use Visuals: Words on a screen are not visuals. Rubber Duck is not visual, a picture of a Yellow Duck Bath Toy is. There are hundreds of other lessons on Visual Presentations; most include the term, "Less is More."

Never Turn Your Back to the Audience and Read the Visual: Once in Hawaii, the room was set for 700 people, and it was packed. The visual was set up on my computer at the back of the room, stage left. I could barely see it, let alone pick up clues as to what it said. I elected to leave it as to change it would delay the already time-filled program. Therefore, I had to turn my back to the audience to see which slide was up. Unfortunately, this was bad form.

Once at a National Association of REALTORS meeting when I had the same unacceptable setup, I said, "Stop it!" and made AV change the setup. Well, they did, but, the two screens were fuzzy and blurry!

Critiques of the presentation were good, and it was the number one selling CD. However, there were lots of comments on the poor visuals even though the audience was aware of the situation. The lesson, when you have the choice of turning your back to the audience or blurry screen, choose to turn your back.

Repeat the Question: This accomplishes three things. It gives the person asking the question the ability to correct it if you heard it wrong or they said it wrong. It gives you time to formulate an answer. And most important, it lets the audience hear what was asked! And don’t forget it’s a sign of respect.

And a bonus tip, Have Fun! If you don't, your audience won't either. 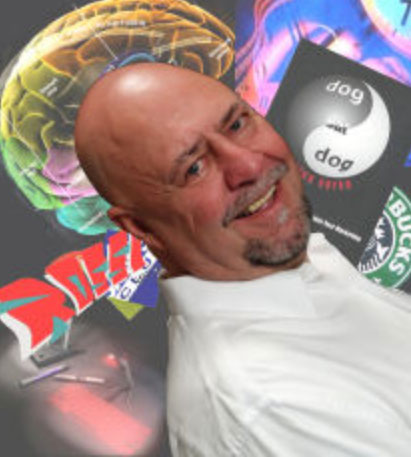 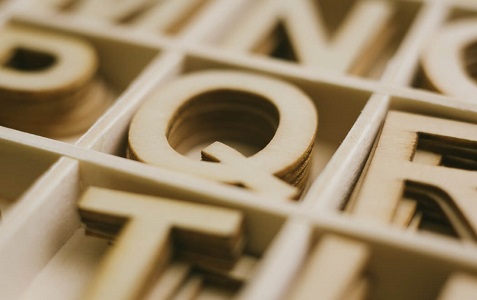 Q & As About Public Speaking 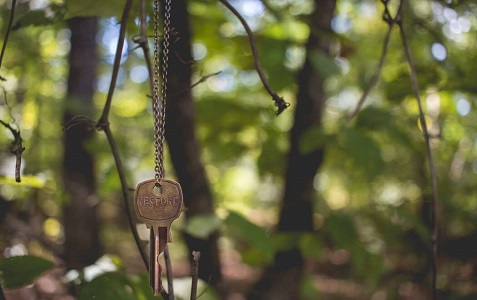 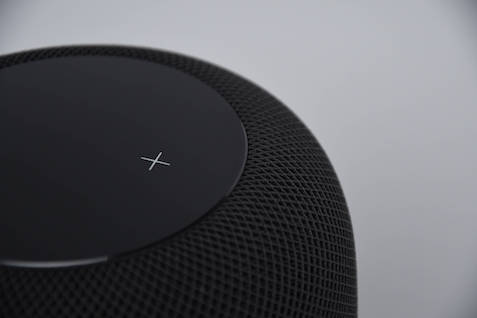 The Future of Real Estate is All About: Interest, Activities, & Opinions