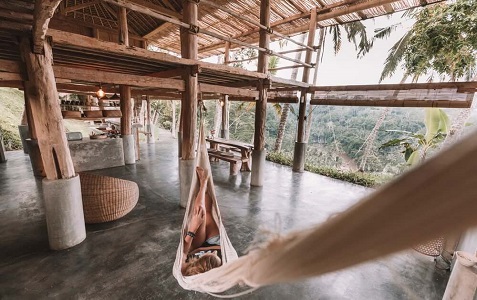 In a perfect world, we would only have to negotiate when we have all the leverage and our opponents are desperate for the deal.

Reality tells us that this situation rarely occurs.  Unrealistic expectations become some of the biggest mistakes negotiators can make. Good negotiators recognize that to put a deal together they will have to make concessions,  give up some items and retreat from positions they would like to hold on to.

"Retreat with honor" was the strategy of the Nixon administration back during the final days of the Viet Nam war.  Frankly it was a laudable strategy except that both President Nixon and the Viet Nam war were so unpopular that a common sense exit strategy became another war casualty.

First, good negotiators identify items, elements and positions that are likely to come up during a negotiation upon which they could comfortably make concessions.  While some may call it a retreat, good negotiators find it honorable and profitable. It keeps the bargaining going, encourages concessions from our opponent and leads more quickly to a good deal settlement.

Second, good negotiators recognize the critical importance of allowing their negotiating opponent to experience a 'win' or realize a concession from their opponent (you). We all know that negotiations are a 'give and take' exercise.  Few agreements are achieved when we do all the 'taking' and do none of the 'giving'.

Good negotiators use the question  "What could make this work for you?" It encourages one's opponent to verbalize a request,  think that a concession is forthcoming and remain positively engaged in the negotiations. If you could concede just 20% of what you wanted in order to achieve 80%, would that be a good deal for you?  Of course it would.  And better yet, your opponent would walk away feeling much better about the transaction.

The core message of retreat negotiations is simply this: Don't confine your pre-negotiating preparation to identifying only what you want from your opponent. Expand that preparation to include items you know your opponent might be seeking from you and that you might be willing to concede. Good negotiators put as much effort into identifying concessions they could make as they do to the concessions they demand.