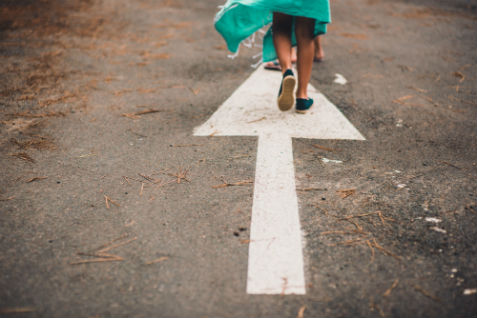 Of all the various aspects of negotiation, few are more analyzed than the issue of who goes first.

Should we put our number or proposal on the table first or should we intentionally remain silent and let them propose the first figure?

The schools of thought, by the experts, find various opinions.

I mentioned this concept in a recent tip and it makes sense.  If you let (force) your opponent to come up with the initial number, it could be a pleasant surprise.  It could be better than you expected and at a price, you're prone to jump on immediately.

Additionally, if they go first you can often read into their proposal if they're posturing.  If they're "out of line" unreasonable, it's typically a sign they don't want any deal or that they're insecure and are compensating by being super aggressive.  Both demand a strong and equally aggressive counter.

I personally gravitate to this technique because I feel more confident playing defense than offense. This is especially true when I'm lacking price and value information.  I just naturally assume the other party's proposal has room for negotiation so I'd rather have them state a number from which I'll seek concessions.

One shouldn't overlook the method, word choice and body language that accompanies that "I'll go first" proposal.  A firm, assertive, seemingly confident posture sends significant signals that you have confidence in your number.  Likewise, a first proposal can be communicated along the lines of a "trial balloon" and have flexibility in reaching a win-win result.

In many of our negotiating encounters, the first offer/number is waiting for us, such as the price tag in a retail store.  But in many others, our greatest negotiating success can come from thinking through a strategy of "who goes first".

Good negotiators never begin bargaining without having a preference, a strategy as to who they want to put forth the first number.

Unsure as to which would work better for you?  Try them both.  You'll find your comfort zone.

As always, experience is the best teacher as we KEEP Negotiating.