Negotiating Tip 92: Getting Them Off Track 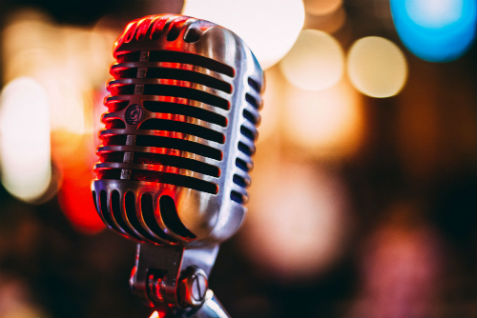 If you are ever negotiating with someone who is boisterous and overbearing, it might be advisable to have some techniques to break their momentum and get them off their track.

The Advantages of Breaking Momentum

Fred was the virtual bull in the china shop.  Dealing with or negotiating with him was like swimming up a waterfall.  He was so intense, so focused on what he wanted, that you felt you were being steamrolled.

So what's the best way to break his momentum and wrest some control back to your side?

Well, not every technique will work every time but having a menu of possibilities can make inroads.

If you think these techniques don't work, just practice on your family.  Who hasn't had a teen go off on a one-sided energized and animated conversation? Employing any of the above techniques will meet with success in breaking their momentum and prove the worthiness of using them. Good negotiators are prepared to wrest control of the conversation, even when their opponent is over animated and dominate.

Luckily it's rarely needed, but it's comforting to know it's there for our use as we KEEP Negotiating.