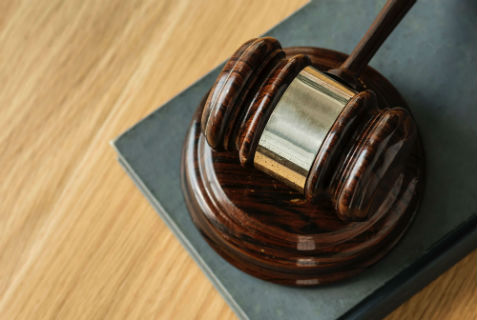 The mark of a great negotiator is that they anticipate and prepare.  Another great quality is to be adept at reacting to things when they go wrong.  It's their common mode of operation.  They're cool under pressure.

They just can't help themselves.  If that's not your norm, know that experience and an eagerness to take on new challenges will help.

When has anything gone exactly as you planned?  Negotiations are no exception.  I'm not sure where you are on the skilled negotiator scale, but if you've been with me for a while I'm betting you've moved beyond the basics.

Looking for and asking for a better deal is probably part of your operational systems.

If you haven't taken that up a level, consider starting today.  Specifically start anticipating what can go wrong, or better put, what doesn't go as you'd hoped. Prepare some contingency plans to help you adjust on the fly and still get that good deal result.

Don't allow a precedent to be set whereby you become vulnerable when caught off guard.

Good negotiators thrive and excel when the unexpected happens and especially when things go wrong.

That's not because of any special gift, but instead from adopting a strategy of anticipation and preparation.