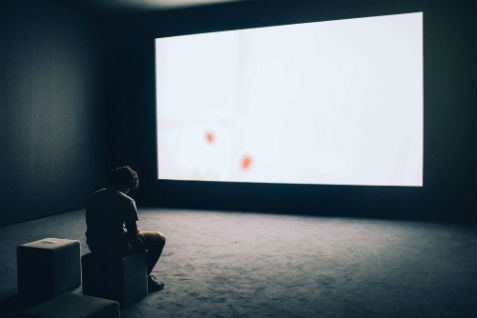 Don’t take them as an insult.

Tough economic times seem to bring out the bargain hunters and those who "low ball".  You know the type.  They drastically go to the high side when selling or low side when buying.  And not a little bit, they go to the extreme.

They sometimes are emboldened by the hardships being experienced by others.  There's no doubt that in times like this people tend to agree with terms below what they'd ordinarily expect. The question is, however, what should our reaction be when we are on the receiving end of a low ball offer.

Now desperation on our part might make even a low ball offer attractive but that's rarely the case.  Oh, you'd welcome a deal, but not if the terms you're presented with are borderline ridiculous.

Let's suppose you're selling something and suggest a price and terms that are really close to current value and the market.  Your opponent, however, chimes in with that disgusting low ball offer.

Consider these options or a combination of them.

Low ball offers will always be a part of negotiations.  Good negotiators know 'when to say when' and know that no agreement should leave them worse off than when they started.

Plan your strategy, in advance in case you encounter that low ball offer as you KEEP Negotiating.