Negotiating Tip 8: Power of the BATNA 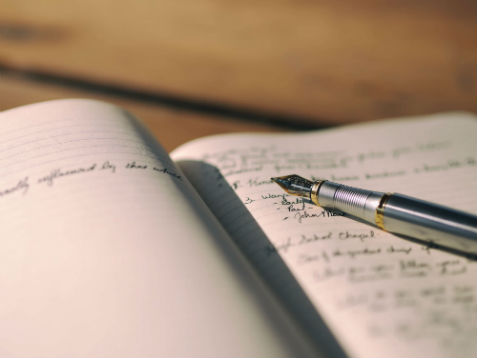 What would you do if you just couldn’t reach a negotiated agreement?

Negotiating, like most disciplines, seem to have its own language.  A case in point is the BATNA.  That stands for "Best Alternative To a Negotiating Agreement".

Let’s make things simple.  Know that every negotiator, going into a bargaining session, needs to have a BATNA.  Put in other terms, good negotiators have already considered,  "What are my options if we can't reach a negotiated agreement?"

Rather than be surprised at these unsavory possibilities and feeling the need to cave in, wouldn't it be wise to consider beforehand what could be done in such cases?

Now don't confuse BATNA with one's "bottom line position".  The bottom line is a position which describes the worst possible outcome that a negotiator could accept.  Notice they "could accept" it, even though it would be painful.

The BATNA is the alternative when there is no possible acceptable agreement. The deal just isn't going to work.  Now what?   The answer to that is one's BATNA.

If there is no BATNA and a deal "has to" go together, concessions will have to be made regardless of how compromising they are.  Such situations are rare.  There is typically an alternative to be considered,  such as -  no deal!

Here's the key.  Most amateur negotiators won't consider a BATNA because they are so emotionally committed to putting a deal together.  They ignore the 'no deal' possibility and miss tapping the power of the BATNA.

When creating a BATNA, a negotiator should:

Of all the negotiating mistakes or failed strategies encountered, none is more profound than failing to PREPARE for a negotiation.  Such preparation is incomplete without also determining the BATNA.