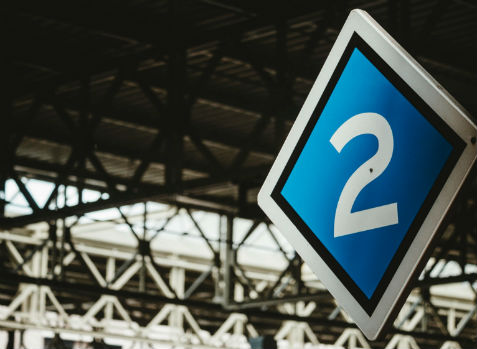 Watch what you say!

We identified some words and phrases that should be added to your "Never Say List".  Let's build on those with two more "never say" candidates.

While it's nice to be decisive and the one making the call, in negotiating you don't want to be in that role (or let on you are in that role, even if you are).

Just keep that option in reserve, and avoid saying "I'm the decision maker."

If you are, then close the deal!  Giving your opinion serves no useful purpose. It can only work against you.  You just don't need to announce your perception of the proceedings.

By using that phrase you are telling your opponent that you think the deal is imminent.  Upon hearing that, they'd be wise to start stalling a bit or slowing things down. That's because you may be vulnerable to bargaining fatigue and even considering concessions that you'd later regret in a rush to the deal.

Actually, a very powerful alternative is that when you THINK you're close, consider sharing,  "I sense we're still a good ways apart."  Your opponent will be confused because that's probably not their take on things and then they may feel pressure to consider concessions to keep the bargaining going.

As we said before, every situation is unique and has its own pressure points, but shooting oneself in the foot by saying the wrong thing can be costly.

If you, like me, are prone to utter these "Never Say" words and phrases then raise your attention to avoiding them or developing alternatives that are more productive and powerful.

It's all part of perfecting your skills as you KEEP Negotiating.