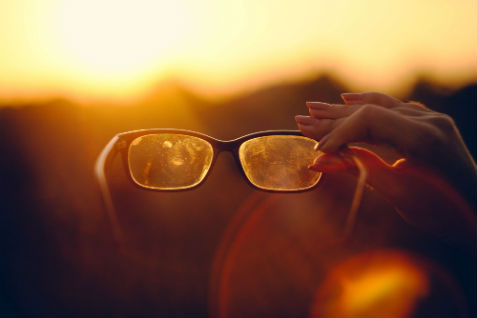 One Issue? One Winner – One Loser

I'd be speaking the obvious if I reminded you that negotiating is typically a matter of give and take, offer and counter offer.  We've all been there and done that.

What we might be missing out on is the ability to get the best deal possible because of how we might allow the negotiating issues to become limited.  As the title of this tip shares, we should avoid negotiating over just one issue.  Without planning, most negotiations default to that state.

One issue negotiating almost always - no, I'll say ALWAYS produces a win-lose result.  When there's only one issue on the table, for one party to gain an advantage on that issue, the other party has to yield or make a concession.

On the other hand, if there are multiple issues, one party could gain on one while their opponent gains on another.  Each party tends to be a hard bargainer on issues they value heavily, while they're willing to make concessions on other issues they may not value so heavily.

That's all theory, to this point, so how does one actually avoid single issue negotiating.  It's as simple as being alert to the benefit of having multiple issues and being creative in introducing multiple issues.

A fellow is out to purchase a new appliance.  The one issue that's most obvious is the price.  Our fellow wants a low price.  The store manager wants full price.  A gain by one only is possible by a loss to the other.  That's win-lose at its core.

Our keen fellow recognizes that limiting the negotiations to just price is something to be avoided.  So, as he drives to the store he diligently seeks to identify other issues to add to the discussions (negotiations).  What would you suggest he consider?

Our fellow has identified a few, including:

There certainly can be others.

Now when the bargaining begins between our key fellow and the store manager, they're not just negotiating price, but other items come into play.  Without the other issues, the bargaining would proceed quite quickly to the highest price our fellow would pay and the lowest price the store manager would accept.  Heading to an impasse or a 'cave in' very quickly.

Don't forget that beyond the price and ancillary issues, our fellow can always ask for the 'courtesy discount' or 'repeat customer discount' (if that applies) and he can ask, "What do I have to do to get a better price on this item?"  One is often surprised at what their opponent finds valuable and what they'd like from a customer.

Your Time To Add Issues

So what's your next negotiation going to be?  Will it be a major purchase where extra issues might be easily identified?  Or will it be a family negotiation with a teenager where you have to be creative to inject additional issues.

Even if the extra issues don't result in a major price concession by your opponent, at least you're in a position to gain some other items of value and be assured that you did achieve the best deal possible.  Isn't that always our goal?

Whatever the situation, good negotiators know that limiting negotiations to one issue is a dangerous situation and creative efforts should be made to add other items to the bargaining list.  Plan ahead and be creative as you KEEP Negotiating.